Vladislav Sopov
While Bitcoin, Ethereum and Tether remain the most widespread cryptos, they fail to overcome scalability issues, providing a splendid opportunity for early-stage projects 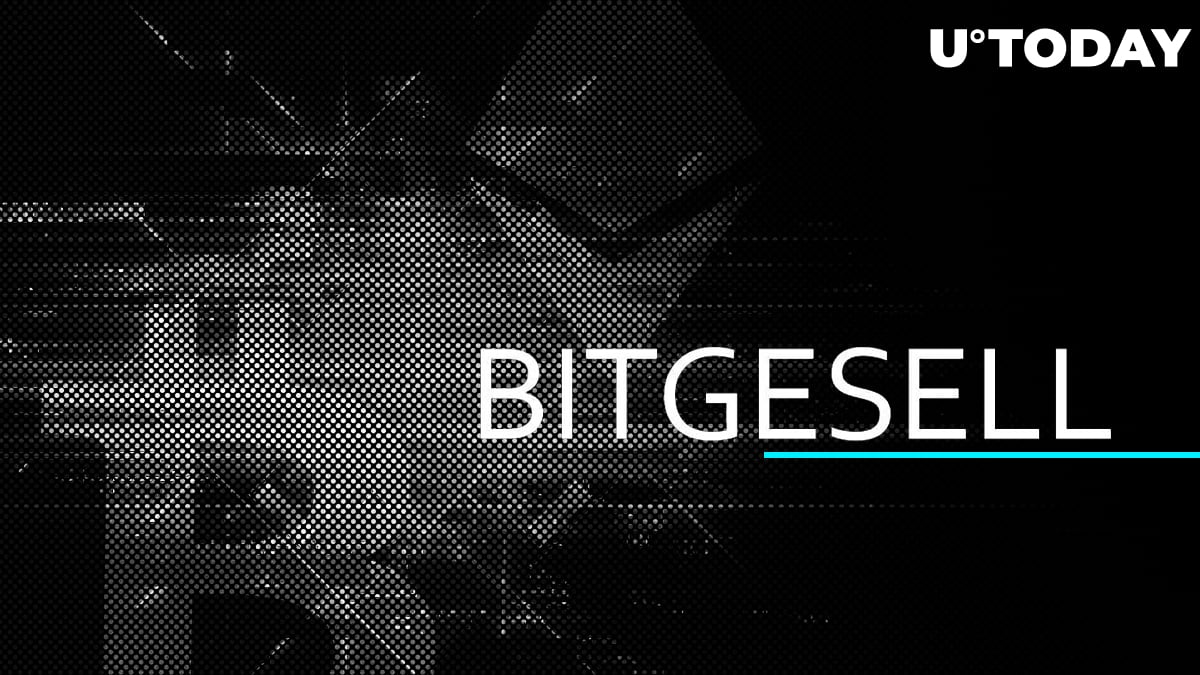 From the very early days of the blockchain era, all decentralized projects were focused on building secure and integral environments for low-cost instant anonymous transactions. With the expanding usage of blockchain, the pressure on their networks has increased.

Bitgesell, an early-stage community-driven blockchain, represents a holistic case for the new-generation approach to scalability. In this review we analyze the thorniest issues involving modern blockchain bandwidth problems and see how Bitgesell’s algorithm, consensus and community policy address them.

The giants struggle for scalability

At press time, more than 50 mln unique wallets are transacting on the Bitcoin (BTC) network. For Ethereum (ETH), this indicator surpasses 113 mln. Despite the fact that not all of these addresses showcase transactional activity daily, both of the top blockchains are heavily overloaded.

Bitcoin (BTC): The most conservative approach to scalability

Bitcoin (BTC) scalability issues - mainly, the limited number of transactions that can be included in one block - were described by cryptography experts for the first time in 2015. Two ways to scale the Bitcoin (BTC) network were introduced.

Other ways included side-chain scalability solutions (e.g., SegWit, Lightning Network, Liquid) that partially process transactional data outside of the main Bitcoin (BTC) chain, thus alleviating some of the pressure. But none of these options is recognized by the entire Bitcoin (BTC) community.

Ethereum (ETH): More layers, more solutions, but too many dApps

Ethereum (ETH) started the experiments in scalability solutions in 2017 with the launch of Raiden (RDN), “Ethereum Lightning.” It also created payment channels between senders and recipients by saving the throughput of the Ethereum (ETH) mainnet.

Over the past few years, numerous Ethereum scalability (“second-layer”) solutions like Plasma and ZK-rollups were released.

However, the ongoing DeFi craze revealed that the Ethereum (ETH) network remains slow and expensive. During the most impressive spikes in DeFi usage, Ethereum (ETH) transactions were worth $10-$15 while confirmation time increased significantly.

Launched in uber-bearish Q1, 2020, Bitgesell (BGL) is still in its infancy. However, it has already delivered BGL Core, an open-source software client that enables the operations of BGL cryptocurrency.

Which features make Bitgesell (BGL) crypto a very promising one?

The Bitgesell (BGL) team decided to follow a different path from Bitcoin (BTC) and it forked as BGL reduced block weight to about 400 kB. Its weight is almost 10 times less than Bitcoin’s (BTC), so the network is able to add new blocks much faster.

Bitgesell (BGL) has released an intuitive network explorer to allow every cryptocurrencies enthusiast to check the process of adding blocks. At press time, its hash rate has surpassed 8 TH/s, while Bitgesell (BGL) difficulty is 1014713.

All transactions in the Bitgesell (BGL) network are authorized and processed through the Segregated Witness algorithm. It separates transaction signatures from the rest of the data and processes it off-chain.

SegWit gained huge popularity in the Bitcoin (BTC) network since its first implementation on Aug. 24, 2017. At press time, more than 67 percent of Bitcoin (BTC) transactions are processed through its solutions. So the Bitgesell (BGL) platform introduces one of the most significant performance improvements of its oldest brother.

One year, one halving

Halving (also “halvening”) is an event in blockchain systems that utilize Proof-of-Work algorithms (Bitcoin, Litecoin, Bitcoin Cash, Bitcoin SV, etc.). It refers to a 50 percent reduction in miners' rewards. For instance, prior to the third Bitcoin (BTC) halving in May 2020, miners of the flagship crypto had received 12.5 Bitcoins (BTC) for every block added. Once halving occurred, this reward dropped to 6.25 Bitcoins (BTC).

Halvings are good catalysts in terms of asset scarcity: When the increase in supply slows down, the asset becomes scarcer. Bitgesell (BGL) is a unique cryptocurrency that organizes halvings every year. This feature is hard-coded into Bitgesell (BGL) software and is not subject to change.

Periodical destruction of transactional fees collected in the Bitgesell (BGL) network is one more catalyst for BGL scarcity. Ninety percent of all fees are destroyed (burned) and will never be accessible. Thus, no hypothetical Bitgesell (BGL) whale will be able to perform a massive sell-off and the dump BGL price heavily.

In addition, given the unique frequency of Bitgesell (BGL) halvings, transactional fee destruction is a powerful demand driver after the last reward reduction.

Bitgesell (BGL) mining is supported by recognized regulated mining pools Smithpool, Zergpool, Bitaps and Mining Dutch. New users can visit their sites, find the SHA-3 (Keccak) segment and start earning BGL even with mediocre computers. For instance, with Zergpool, BGL miners can earn up to 0.003 Bitcoins (BTC) for 1 million hashes per day.

BGL is the native token of the Bitgesell (BGL) blockchain. At press time, its circulating supply is almost 5,383,203 BGL. It is listed on popular centralized trading platforms, including HotBit and Crex. On both exchanges, BGL is listed against Bitcoin (BTC), which provides all traders with access to the liquidity of the flagship cryptocurrency.

Further, the BGL asset is verified and listed by the most popular cryptocurrencies analytics platform, Binance’s CoinMarketCap. Thus, its price, market capitalization and trading volume are tracked 24/7 by top-tier blockchain analysts.

To demonstrate the performance of the Bitgesell (BGL) blockchain, its team launched a transactional contest. Its rules are ingenious: users need to download the Bitgesell (BGL) wallet from the official website, follow the product’s Twitter account and authorize as many transactions as possible. The winner is awarded an additional BGL every 1,008 blocks. Given the statistics of previous rounds of this championship, successful BGL holders can earn an additional $500 every week.

While the cryptocurrencies segment is witnessing the hype around decentralized financial instruments (DeFi), the Bitgesell (BGL) blockchain emphasizes its bet on decentralization from its earliest days.

The project has no founding entity behind its progress. All development processes are driven by community participants. The inventors of this protocol stress that Bitgesell (BGL) is open to enthusiastic developers with their ideas and passion.

With reduced block weight and a more efficient algorithm (SHA-3 or Keccak), low-cost mining strategies are available for BGL miners.

Its native asset, BGL, is listed on popular exchanges against Bitcoin (BTC) and tracked by top-tier analytical platforms. Frequent halvings and transactional fee destruction make BGL a very promising asset in terms of technology and scarcity.