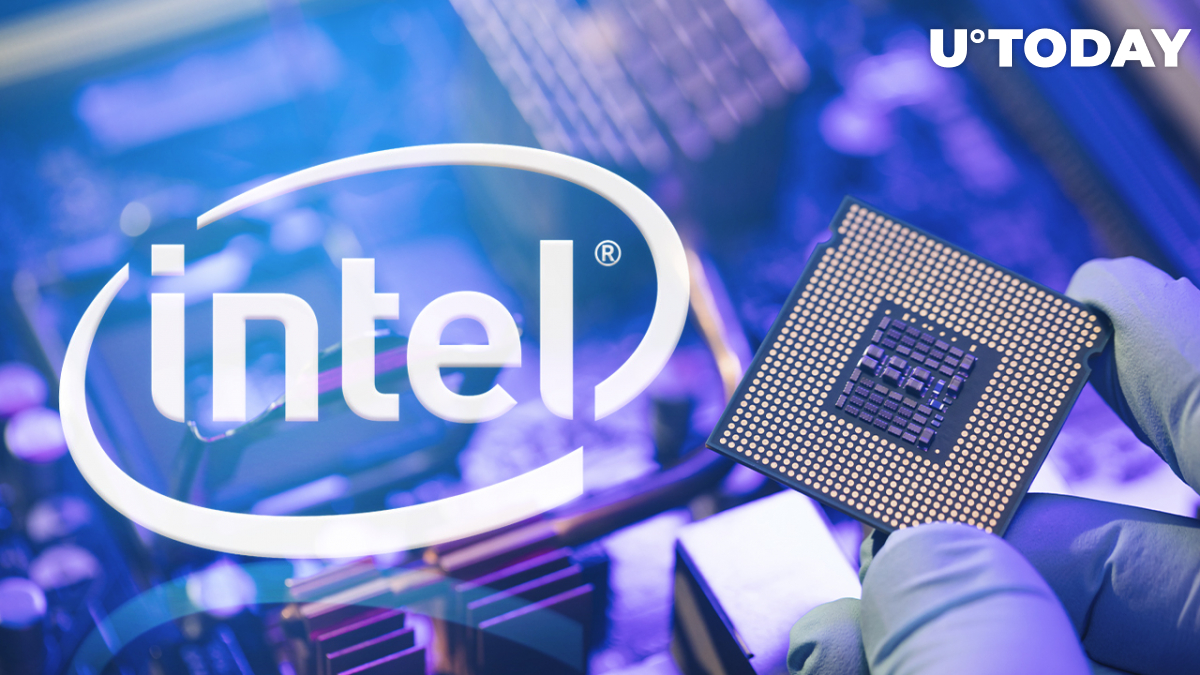 COO Aydin Kilic says that he expects the company to reduce its power consumption with Intel’s “energy-efficiency” ASIC chips:

On top of that, the Vancouver-based miner also partnered with Compute North in order to host a 100-megawatt mining facility in Texas.

As reported by U.Today, Intel made a foray into the Bitcoin mining industry earlier this year, aiming to challenge the dominance of Chinese companies in the sector.

In late February, it finally unveiled the “Bonanza Mine'' (BMZ1) chip along with a mining rig.

Apart from Hive Blockchain, Intel’s powerful accelerator chip has also been ordered by other prominent names within the industry, such as Block and Argo Blockchain.

Intel is also reportedly working on a second-generation model of BMZ1.