Here's Why Ethereum 2.0 "Phase 0" May Be "Even More Delayed": Crypto Influencer

Yuri Molchan
Crypto influencer WhalePanda has published a tweet offering a reason as to why the upcoming launch of Ethereum 2.0 zero phase might be "delayed even more" 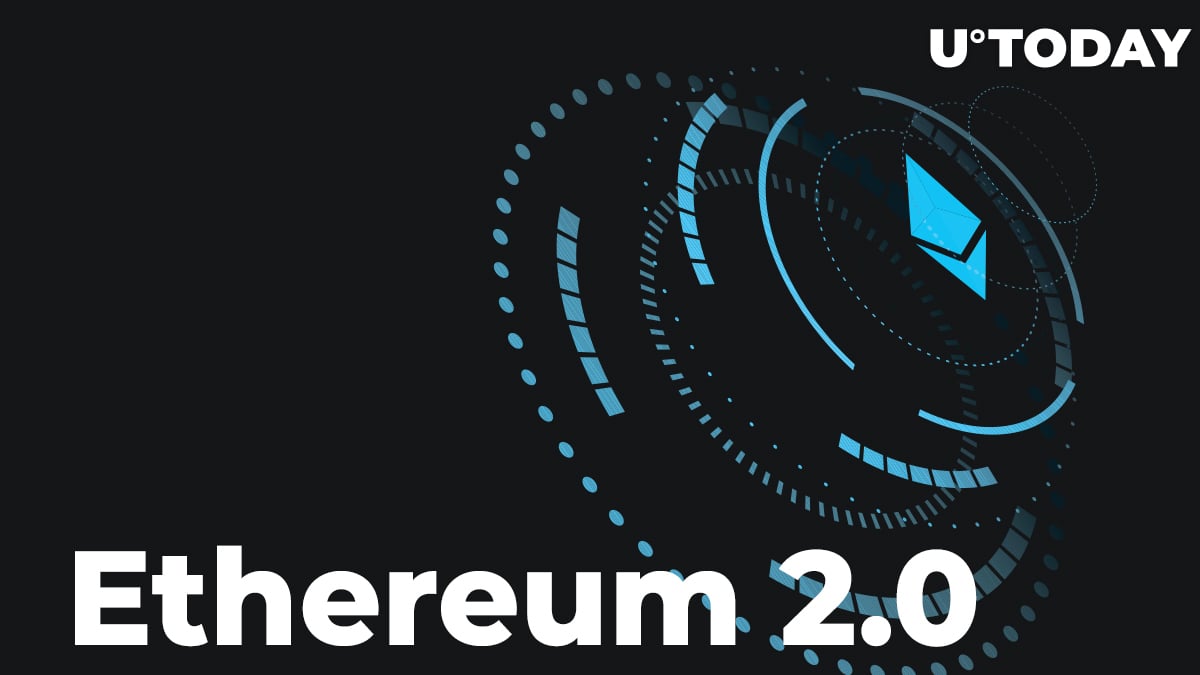 An expert on Crypto Twitter, WhalePanda, believes there is a stumbling block that, if it grows, could push developers to postpone the launch of Ethereum 2.0 "phase 0."

WhalePanda points out that, despite a short period remaining before the Ethereum 2.0 launch (on Dec. 1), the necessary amount of ETH in the deposit contract has not been raised yet.

The crypto influencer points out that the remaining 90 percent will have to be sent within two weeks. Otherwise, he says, Ethereum 2.0 Phase 0 is likely to be postponed:

And well the much anticipated deposit contract is also filling out very slow. 10% after a week. They need to fill in the other 90% in the next 2 weeks or Phase 0 will be even more delayed.

To participate in staking on Ethereum 2.0, users need to send in a minimum of 32 ETH each (around $15,000, or 1 BTC). Besides, ETH developers have warned the community that it must use ETH Launchpad to lock ETH with the contract.

All ETH sent to the contract directly from wallets may be lost, according to a warning from the Ethereum developers.

"ETH 2.0 might fail to handle the growing DeFi boost"

In a recently recorded Defiant Podcast, the cofounder and CEO of the FTX exchange, Sam Bankman-Fried, expressed his doubts regarding Ethereum 2.0. He stated that it will be unable to handle the rapidly growing DeFi development and, right now, Ethereum is limiting it.

The only way out of this, according to Bankman-Fried, is to build DeFi on other blockchain networks, forgetting about Ethereum.

Recently, during the rising growth of DeFi protocols, the Ethereum network has been facing congestion with transaction fees soaring higher than $15.

Today, many crypto exchanges faced a serious issue as an Ethereum service provider, Infura, proved to be working on a minor ETH chain that appeared after an unannounced Ethereum chain split.

The latter took place after developers made changes to the Ethereum code and not everyone upgraded, including Infura.

Binance was one of the first to announce it and suspend ETH operations.

A developer from Blockchair, Nikita Zhavoronkov, urged the community not to underestimate what has happened. He believes this incident must be viewed as the most serious ETH issue since the DAO accident that happened four years ago, when ETH had to make a fork and Ethereum Classic emerged as a result.

It seems that today's incident has undermined the trust of part of the community in the second biggest blockchain.