Alex Dovbnya
??Bitcoin, which has already established itself as a hedge asset, thrives during the economic turmoil that the UK is about to witness?? 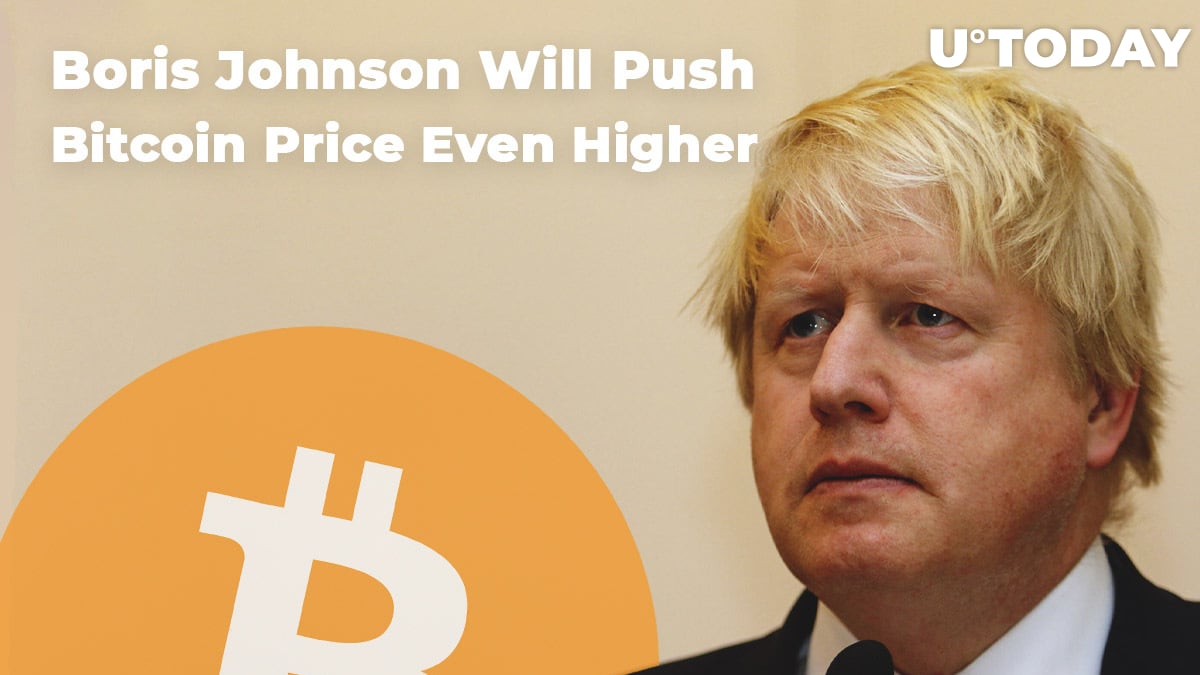 Boris Johnson, the unapologetic British politician who is famous for his tough stance on Brexit, seems well-positioned to become the next Prime Minister. UK-based financial consultancy deVere Group points out that his expected victory in the ongoing Tory leadership race could bode well for Bitcoin investors.

Related
70 Percent of Brits Have No Clue About Bitcoin

Johnson is hell-bent on succeeding where Theresa May failed: aggressively pushing the Brexit agenda. His tough talk creates a cloud of uncertainty for both domestic and foreign investors who are mulling over removing their funds from the UK as the country remains entangled in the Brexit crisis.

However, according to deVere Group, Bitcoin will thrive during this chaos given that many investors will use it as a hedge asset if (or when) the sterling takes a hit.

One such way that many are looking to diversify their portfolios and hedge against legitimate risks posed by Brexit is by investing in crypto assets, such as Bitcoin.

It’s worth mentioning that the UK is one of the largest cryptocurrency markets. According to the survey, which was reported on by U.Today back in 2018, 30 percent of Londoners are willing to invest in Bitcoin.

While some may dismiss the idea that politics can influence the Bitcoin price, his blond-haired colleague from across the pond proved that it indeed might be the case. As reported by U.Today, US President Donald Trump could be partially responsible for Bitcoin recently reaching the $9,000 mark. After China got hit by new tariffs and weakened the Yuan, Asian investors turned to Bitcoin.