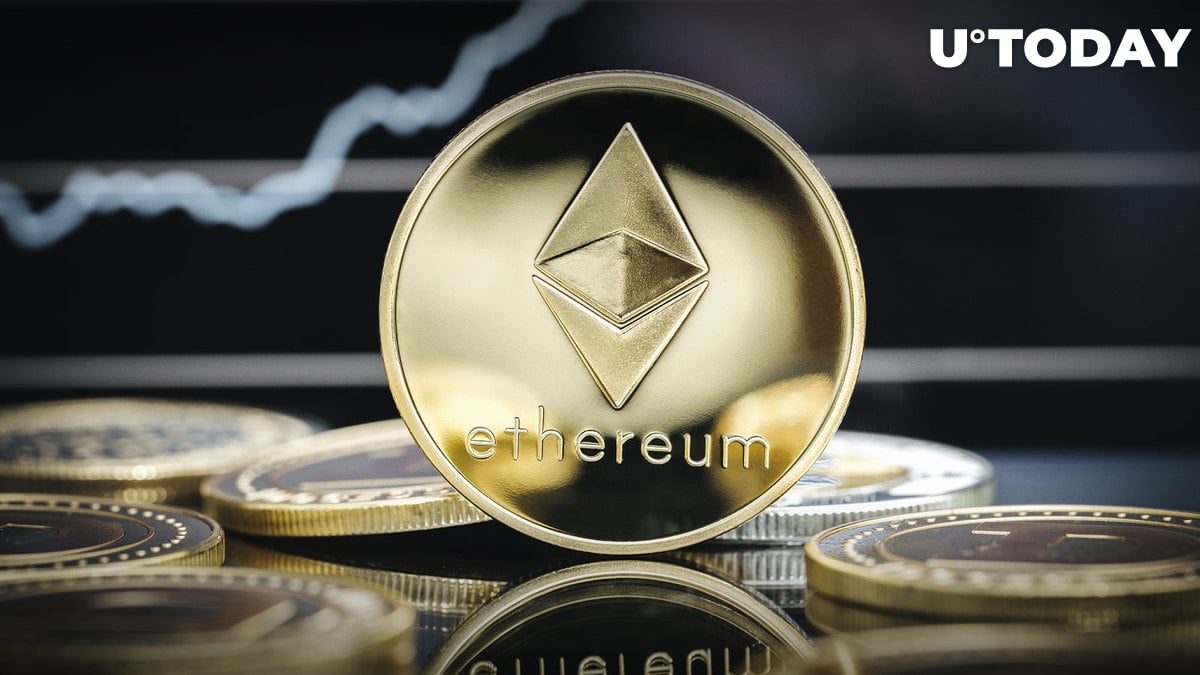 The active accumulation of Ethereum continues, as the top 10 largest nonexchange addresses have been actively accumulating more ETH leading up to September's merge. The biggest addresses added 6.7% to their existing holdings, which explains why the Ether rally is still going strong.

🐳 #Ethereum's top 10 largest non-exchange addresses have been accumulating assets after their big drop-off leading up to September's merge. They have added 6.7% more $ETH. Meanwhile, the top 10 exchanges are standing pat with just an 0.2% rise. https://t.co/h5CxDwOphX pic.twitter.com/msrrzvhB4P

The 20% rally that originated on Oct. 25 has decelerated significantly, and the second biggest cryptocurrency on the market is now moving downward. However, it is too early to say that the uptrend for Ethereum is over.

Ethereum still has not lost at least 30% of what it has gained in the recent rally. The lack of selling pressure still leaves the possibility for yet another spike upward. Despite being heavily overbought, a short-term correction will most likely put Ethereum back in its "normal" state, which could become a signal for the continuation of the rally.

Why does accumulation matter?

Without the proper accumulation ahead of a run upward, assets will not have the support of large investors; hence, they will be hit with severe selling pressure, which most often leads to a reversal.

During accumulation, retail holders tend to sell their assets to whales who are usually long-term investors who do not sell their holdings at the beginning of a rally. In contrast to retail traders who tend to aim for the fastest and smallest profit, selling whale addresses only appear around local and cycle tops.

Recently, the activity of Justin Sun's wallet has been actively discussed in the crypto community, as Tron's former CEO executed a perfect trading and risk management strategy by gradually selling his holdings at the upper border of the cycle. Sun's behavior was replicated by most whale-tier addresses and matched the activity of large investors on-chain.