Alex Dovbnya
Many market participants bought into “Uptober” optimism, with Bitcoin remaining above the $20,000 level 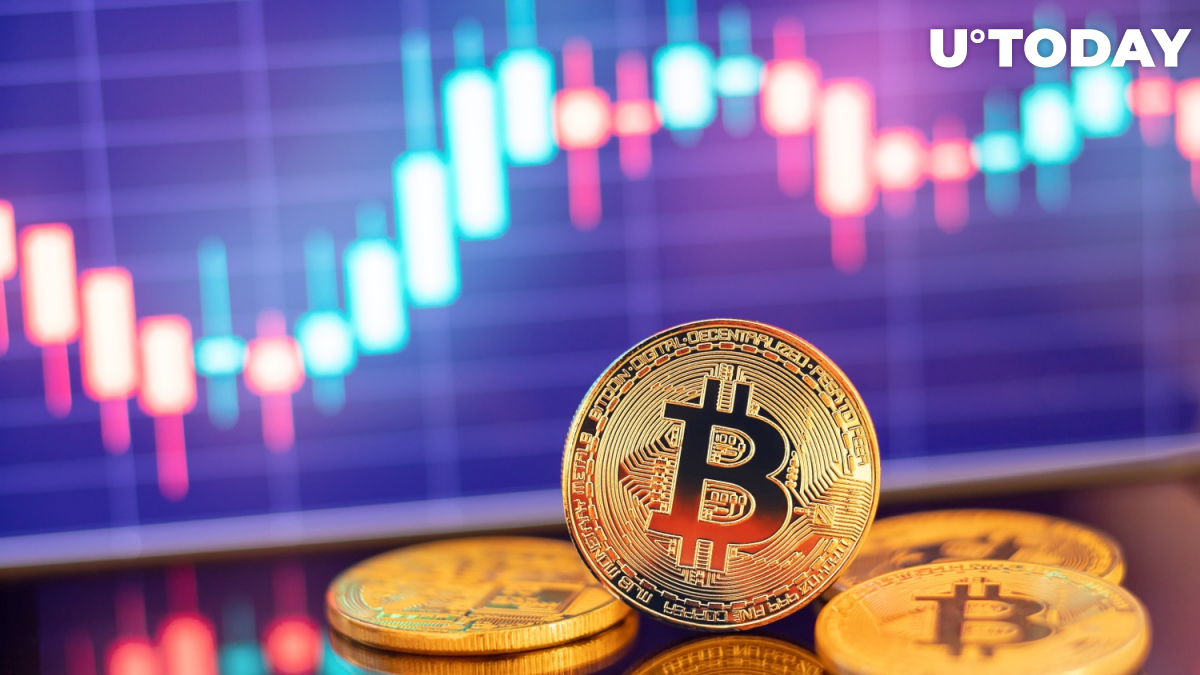 Bitcoin, the world’s largest cryptocurrency, keeps hovering above the $20,000 level.

Bitcoin managed to close its first green monthly candle since July, with the “Uptober” meme living up to the expectations.

While Bitcoin remained mostly in limbo, Dogecoin, the most popular meme coin, led the rally.

The logic behind the monicker

Since cryptocurrency trends tend to be cyclical, different patterns emerge that tend to become self-fulfilling prophecies. For instance, September tends to be a bearish month, which was the case this year. At the same time, crypto tends to recover in October, which is why this month has been jokingly renamed “Uptober” by members of the community.

In 2021, the global cryptocurrency market cap grew to $2.6 trillion by the end of October, with meme coins of the likes of Shiba Inu (SHIB) stealing the spotlight with massive gains.

After “Uptober,” market participants are now pinning their hopes on “Moonvember.”

Last November, Bitcoin reached its current peak of $69,000. Bitcoin is still down a staggering 70.27% from its record peak.