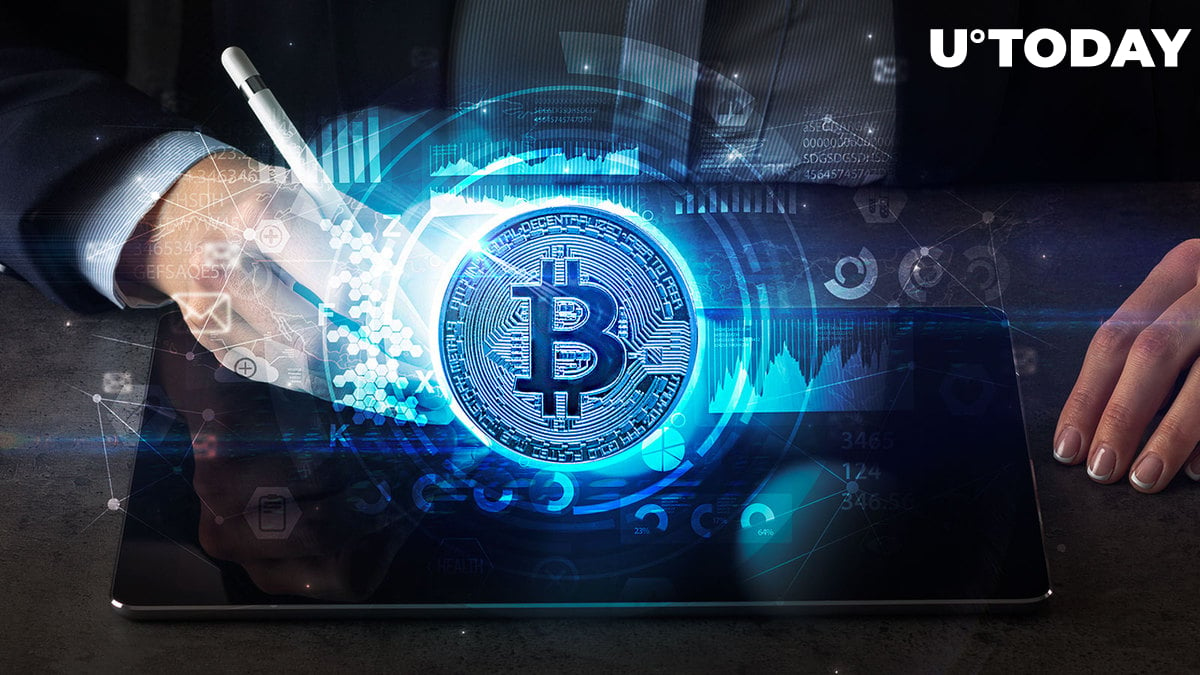 According to an on-chain analytics firm, Glassnode, a significant proportion of Bitcoin selling pressure looks to be coming from long-term holders, notably those who bought their coins close to the market peak in 2021–2022.

Our new #MarketPulse piece is fresh out of the oven;

"The recent rally has given allowed Long-Term Holders an opportunity to exit a fraction of their holdings at their cost basis, at prices which essentially <get their money back>."@glassnode https://t.co/OlQ9JnQ3tJ

In a recent analysis, Glassnode monitors stakeholder behavior with a focus on Long-Term Holders, who control nearly 13,337 million BTC, or 79.85% of the current supply. According to the on-chain analytics firm, the Long-Term Holder cohort has on net distributed about 222,000 BTC since the beginning of May, which is equal to about 1.6% of their all-time high holdings.

It mentions that, as of mid-July, Long-Term Holders (LTH) were disposing of coins at a loss, according to the weekly average of the LTH-SOPR indicator, which gauges the ratio between the disposal price and the average acquisition price.

The weekly averaged value of LTH-SOPR is now at 0.67, indicating a 33% loss locked in on average, as prices have just encountered resistance near the $24,000 mark. According to Glassnode, this demonstrates spending at a loss by Long-Term Holders in the current market.

According to Glassnode, those who still own coins from the 2017–2021 cycle (or earlier) are mostly retaining their holdings, in contrast to those who bought coins at the 2021–2022 market tops.

The aggregated behavior of long-term holders in the 2021–2022 group has shifted over the past three weeks from 79,000 BTC/month of accumulation to shedding 47,000 BTC/month of distribution, according to the report. The recent market recovery also gave holders a chance to exit some liquidity.

Since mid-July, cryptocurrency markets have meaningfully recovered despite all the macroeconomic concerns. At the time of writing, Bitcoin was trading at $23,221, up 1.05% over the previous day.