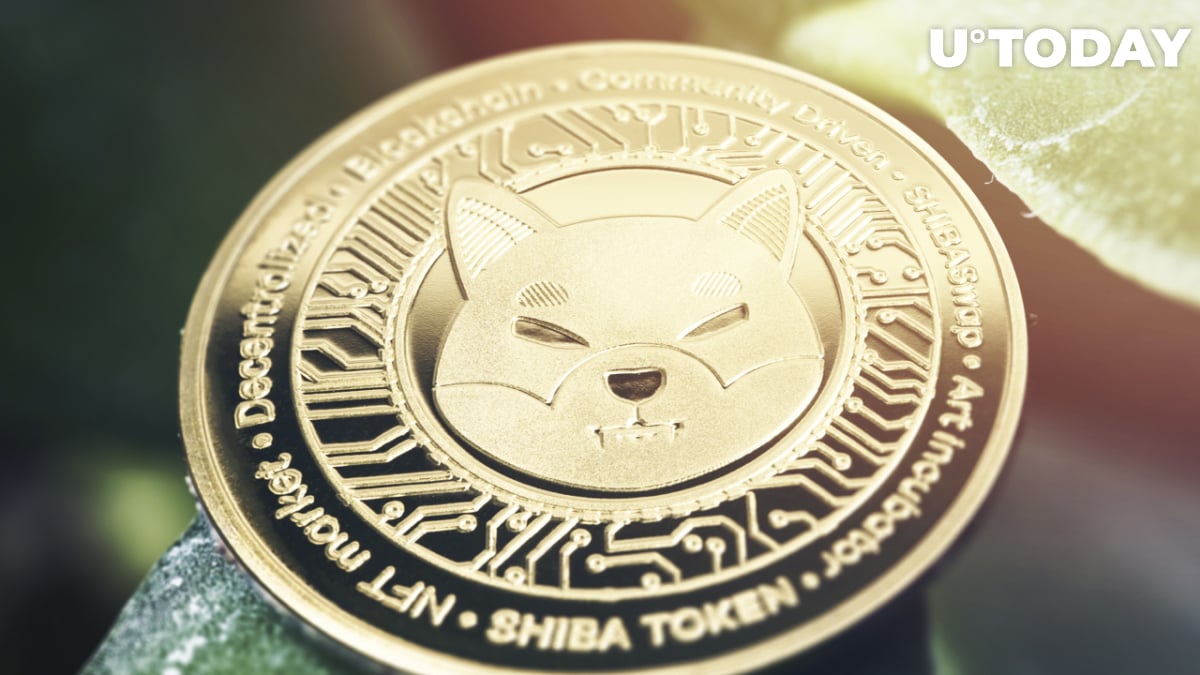 Adam Aron, CEO of AMC Theaters, has announced that the biggest cinema chain in the world is going to start accepting the Shiba Inu cryptocurrency within the next 120 days.

Payment will be conducted with the help of Atlanta-headquartered crypto company BitPay.

The 67-year-old CEO confirmed that Shiba Inu would be added as a new payment option earlier this month after running a Twitter poll to find out his followers' preferences.

Recently, AMC started accepting Bitcoin and several major altcoins, adding that paying for tickets with Digecoin would soon be available as well.

Last week, BitPay also published a survey to find out what coin should be added to its platform next. Shiba Inu, Cardano, Solana and Chainlink were among the available options.

Shiba Inu is down 3.62% over the last 24 hours, performing much better than the rest of the cryptocurrency market.

As reported by U.Today, Bitcoin collapsed to the low $60,000 level earlier today, reaching its lowest price point since Nov. 6.

The largest cryptocurrency is down 7% while some altcoins posted double-digit losses.