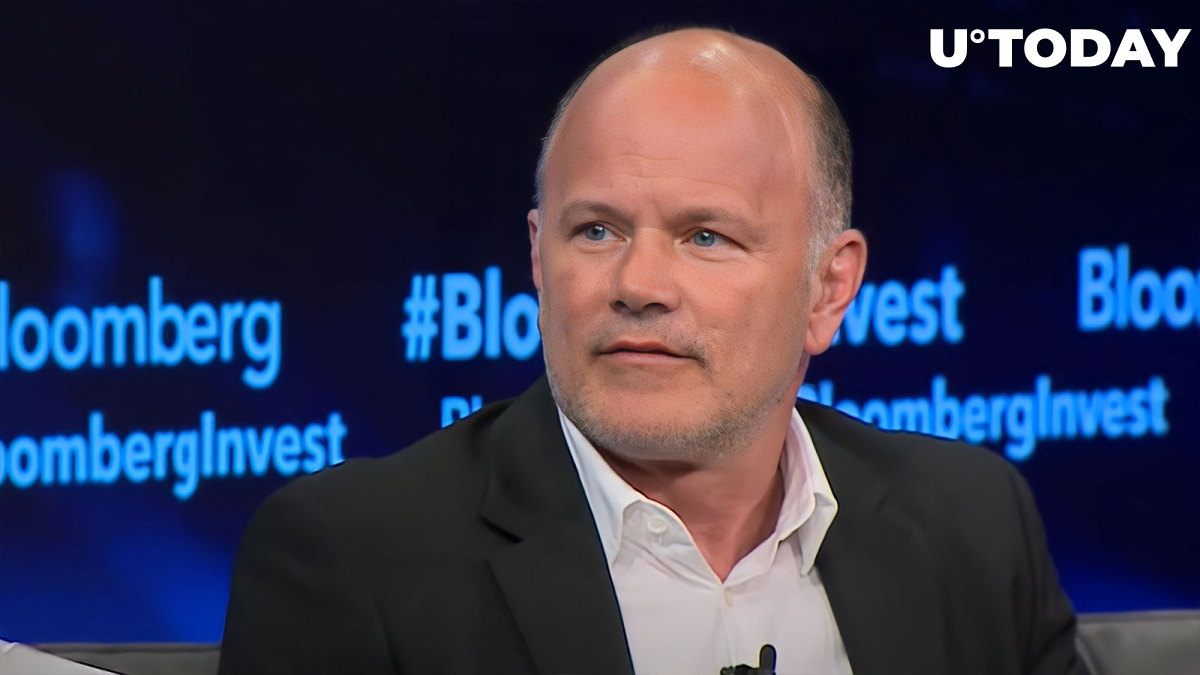 In a Tuesday CNBC interview, Galaxy Digital CEO Mike Novogratz claims that the Bitcoin price will “take right back off” as soon as U.S. Federal Reserve Chairman Jerome Powell “gives up the fight.”

“Once Powell flinches, things calm down,” the cryptocurrency billionaire predicted.

Novogratz predicts that the central bank will have to raise rates a few more times, according to Powell.

The Galaxy Digital head has predicted that October would be a reversal month.

He has opined that there are “huge” imbalances around the globe. For instance, the Japanese central bank is still attempting to keep interest rates at virtually zero while buying their own government bonds ad infinitum. “One of the big risks in the world is Japan. They just keep buying and keep buying, and keep buying.”

Last week, Japan spent a whopping 2.8 trillion yen ($19.7 billion) on supporting the yen. The stunning figure beat the previous record that was set back in 1998.

The cryptocurrency billionaire said Tuesday that he remains bullish on crypto despite the overwhelmingly bearish market sentiment.

Novogratz believes that crypto and real estate are the two assets that can protect investors from potential mistakes made by central banks.

Bitcoin is currently in the middle of a major rally together with stocks, jumping to an intraday high of $20,263 on the Bitstamp exchange.