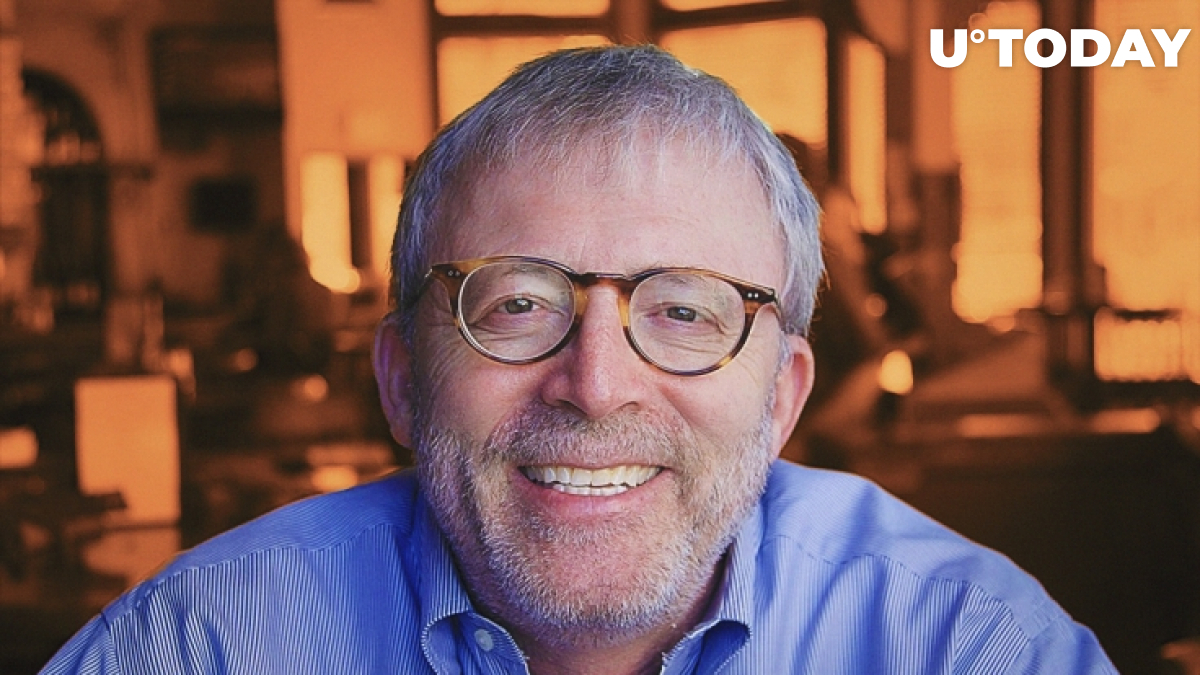 In his latest weekly crypto report, commodity trading legend Peter Brandt explained why he thinks that Bitcoin (BTC) could be in the early stages of another parabolic move.

Some reasons to be bullish on Bitcoin

Brandt says that Bitcoin (BTC) remains within a massive bull channel that goes back to 2013. He noted that the top cryptocurrency recently started to redefine another parabolic advance, which is reminiscent of the previous bull market.

The chart shared by Brandt shows that Bitcoin has finally managed to break out of a falling channel after forming an inverse head-and-shoulders (iH&S) pattern on the daily chart.

"That was important (to complete the channel) because it was an indication that this retest of this massive lower boundary on the weekly chart is held."

The $6,500 level, which was tested in December, could end up being a significant bottom for a long period of time.

Weak hands are FOMO'd out

In his video, Brandt also noted that weak hands had been FOMO'd out with the formation of the above-mentioned iH&S chart. The fact that Twitter permabulls were waiting for a dip to the $5,000 level was a signal that the bottom was already in.

"So I think we've just got rid of a lot of people, and what that means is weak hands are out. There is nothing more bullish to a market when you have a lot of bulls who are basically sold out."

As reported by U.Today, Brandt claimed that the BTC price could aim for $50,000 if the bulls had been completely purged from Twitter.