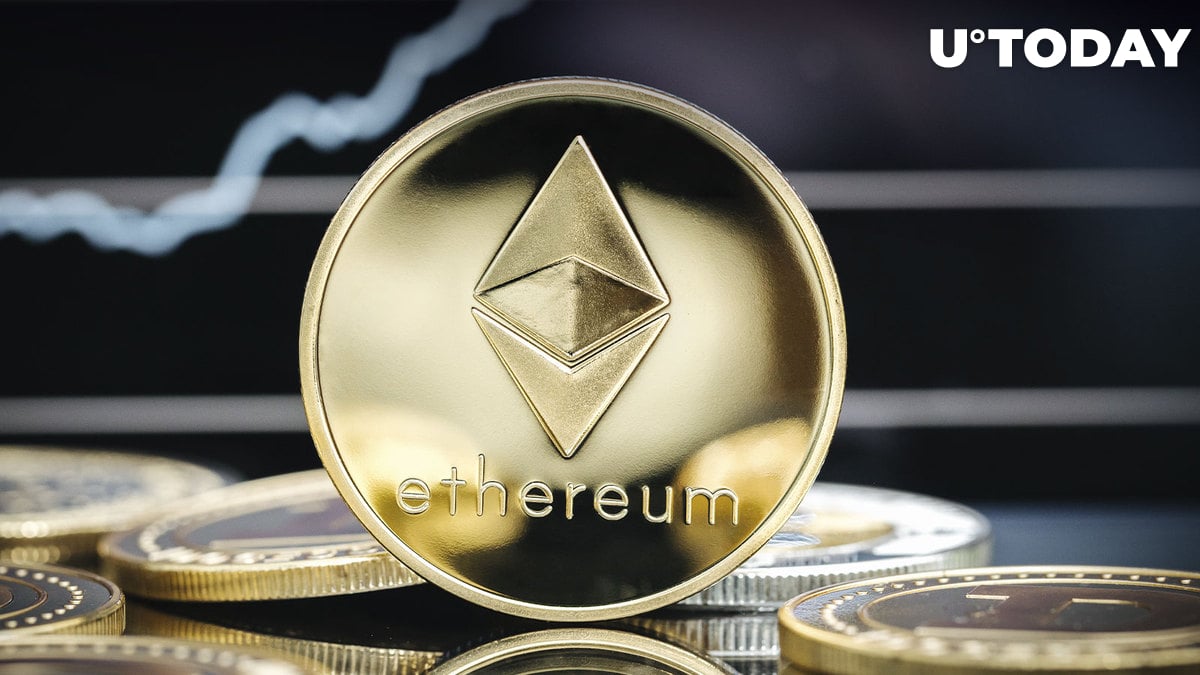 According to on-chain analytics company firm Glassnode, since the Merge update, which went live on Sept. 15, both the mean and median block interval of the Ethereum network have been a remarkable continuous 12 seconds.

This signifies "the transition from the probabilistic variability of PoW mining to the engineered precision of PoS block time," according to Glassnode.

Since the #Ethereum Merge, both the Mean and Median block interval have been a remarkably consistent 12-seconds

The transition from the probabilistic variability of PoW mining, to the engineered precision of PoS blocktime can be seen below.

Under the new Ethereum method, a validator will be chosen at random once every 12 seconds to suggest a "block" to the chain, or a collection of transactions, to be added to the ledger. This suggests that the proof-of-stake chain's blocks would be generated automatically every 12 seconds. The protocol selects a validator to submit a block for each "slot," which is a 12-second interval.

That block goes missing if that validator is offline, is on a different fork, or is otherwise not participating properly. In the previous proof-of-work (PoW) mechanism, Ethereum blocks were generated on average every 13 or 14 seconds.

However, now, proof-of-stake (PoS) blocks are generated at regular 12-second intervals, per the recent Glassnode report, which marks an improvement. With the switch to proof of stake, Ethereum's energy consumption has decreased by almost 99.95%.

As the ETH price fell to its lowest point since late July on Sept. 18, investor enthusiasm surrounding last week's Merge update appeared to be long gone.

Ethereum, the second largest cryptocurrency by market capitalization, was most recently trading at $1,309, a loss of 8.70% in the last 24 hours that carried over from the previous three days after the Merge. Thus, Ethereum decreased by 25.14% over the previous week.

Related
Ethereum Might See Further 31% Drop in This Event: Details

ETH began trading easily over $1,700 last week as there were great hopes for the Ethereum Merge update. However, it may take some time before the Merge's full effects become clear.

The majority of altcoins and Ethereum tumbled as investors weighed the possibility of another 75-basis-point hike from the Fed. The two-day meeting of the Fed is scheduled to start on Tuesday, and most market participants anticipate another 75-basis-point increase by the Fed. The Fed could raise interest rates by one full point, or 100 basis points, according to some economists.