Ethereum Might See Further 31% Drop in This Event: Details 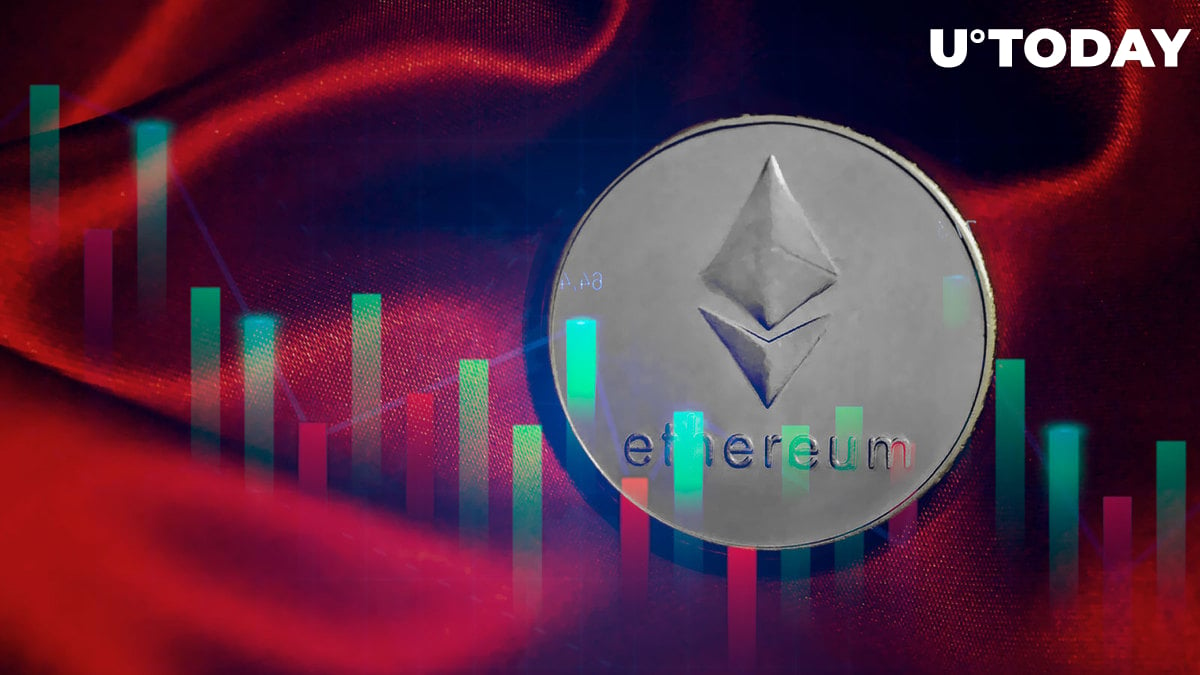 Ethereum led the decline in digital assets after its historic "Merge" upgrade devolved into what some market analysts dubbed a "sell-the-news" event.

A significant amount of ETH moved onto exchanges leading up to the merge.

Was it to let exchanges deal with any technical issues? Or to dump? pic.twitter.com/GNGgjvxCrf

According to crypto analyst Willy Woo, significant amounts of ETH arrived on exchanges ahead of the Merge event —often taken as a sign that holders are getting ready to dump.

Data from cryptocurrency futures markets reveals that many investors appear to have closed out hedged positions in the hours following the Merge, indicating that they tied up deals they had placed over the previous month or recent weeks to speculate on the event's potential outcomes. The hype surrounding the Merge is now over, but Ethereum will now need another short-term catalyst.

According to Crypto analyst Ali Martinez, Ethereum might risk a further drop to $1,000, which represents a 31% decline from current prices in the event of a decisive break beneath the $1,460 support.

Ahead of the Merge, Glassnode reported that a futures and options backward movement after September indicated that a "sell-the-news" assumption was in play ahead of the event. On-chain analytics firm Glassnode also highlighted the fact that futures traders were pricing ETH at a discount post-Merge and were willing to pay a premium for downside protection. This is based on the relatively lower demand for ETH exposure via options after the Merge event.

Cryptocurrency prices have fallen this year along with those of other risky investments as a result of tighter monetary policy being implemented to combat excessive inflation. The Merge, however, is thought to be a longer-term driver for Ether because it boosts Ethereum's environmental image.