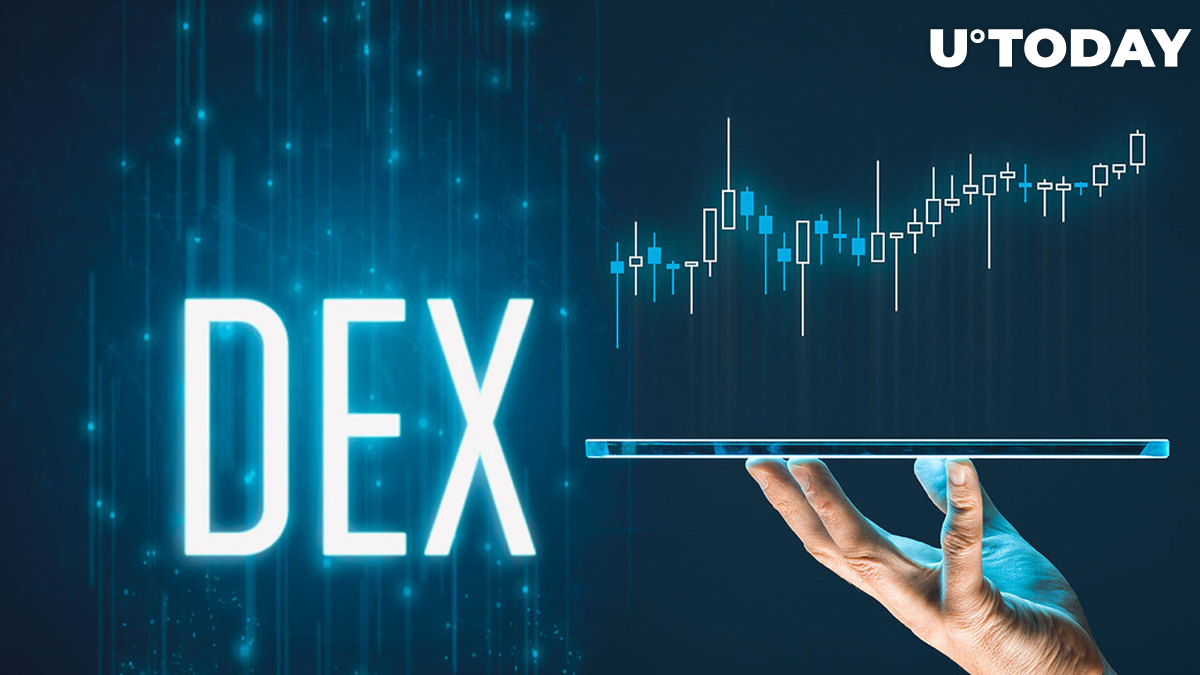 The single most profitable address on the Ethereum network on DEX is related to Alameda Research, the investing and trading wing of Sam Bankman-Fried's crypto corporation. The address made more than $500 million from trading on decentralized exchanges alone, according to the CEO of Nansen.

No, it is not inside trading

Since the blockchain space is open to everyone, any user who knows how to use any Ethereum blockchain explorer can simply track the performance of Alameda wallet and mimic every trade it makes. But the problem is in the initial capital used by investors.

Alameda had around $3 billion to trade with, which opens up enormous possibilities for almost anyone who is willing to make some profit on the cryptocurrency market.

If we look at the history of the wallet, it comes clear that it is being managed by a group of traders and investors since the total number of transactions since 2020 exceeded 135,000 trades, which makes it one of the most active addresses in the industry.

Considering their initial investment, Alameda made less than a 20% profit from trading on decentralized exchanges, which is considered a normal annual profit for both private and institutional traders.

Most trades made by the Alameda-related wallet are not unusual and do not follow a specific pattern, so it is most likely being managed by traders with no kind of insider information—which would have been a short-sighted decision considering the public nature of the blockchain.

Most trades are relatively small tokens tied to various revenue-making protocols. Long- and mid-term trades are prevailing on the wallet.