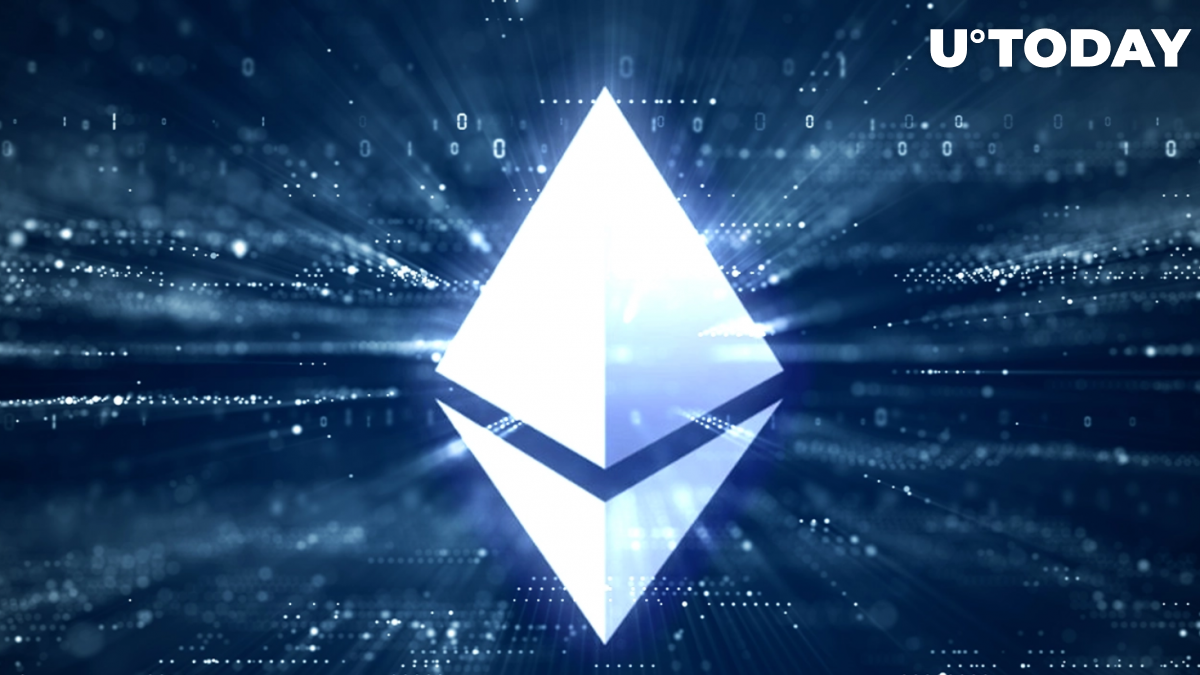 Ethereum, the second-largest cryptocurrency by market capitalization, has pared the lion’s share of its weekly gains earlier today.

The main Bitcoin competitor plunged by more than four percent to reach an intraday low of $1,153 on the Binance exchange.

Related
Dogecoin Has Risen 78,000% from Its All-Time Lows
The cryptocurrency is currently down 75.98% from its record high, according to data provided by data site CoinGecko.

As reported by U.Today, Fidelity’s Jurrien Timmer recently opined that Ethereum was “cheaper” compared to Bitcoin. He believes that Ethereum has already reached the bottom of the ongoing bearish cycle.

On June 18, Ethereum dropped to as low as $881 before logging its worst quarter to date.
#Ethereum Price Prediction