Here's How Terra Potentially Pushed Bitcoin Down to $35,000 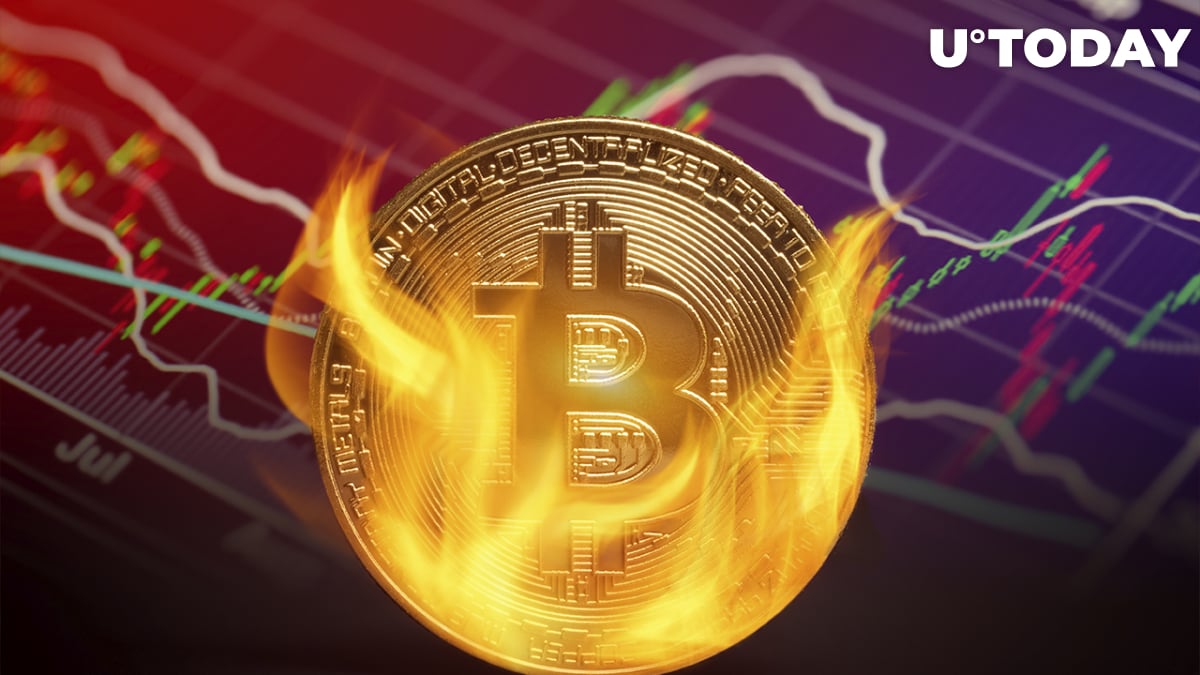 Terra Foundation, considered a savior of the cryptocurrency market back in March with a billion-worth buying spree of the first cryptocurrency, could now be the reason behind the massive drop of digital gold to $34,500.

Following massive outflows from UST on Anchor, holders of the stablecoin had to witness a brief de-pegging, which caused the price of the stablecoin to drop below $1. To regulate the prices of stable assets, the foundation had to sell some of their BTC holdings, which added even more pressure to the poorly performing asset.

It is not yet clear how much of their funds Terra Foundation sold, but it will not be an unnoticeable amount as Anchor reported $2.3 billion in outflows, indicating massive outflows from the stable asset.

Why are people moving away from UST?

While there are at least two reasons behind the increased outflows, the major cause is tied to increasing volatility on the cryptocurrency market, followed by increased demand in exit liquidity.

As Bitcoin and other cryptocurrencies plunge further down, panic sentiment has overtaken the market and is causing massive outflows from both stable and regular digital assets. According to CoinMarketCap, the market has lost at least $200 billion in capitalization.

The second reason that fueled the outflows could be tied to the release of USDD stablecoin by Tron, which will offer greater rates for liquidity provision at the start of the project. But while some traders are looking for more profits, others remain cautious and prefer leaving the market for good.