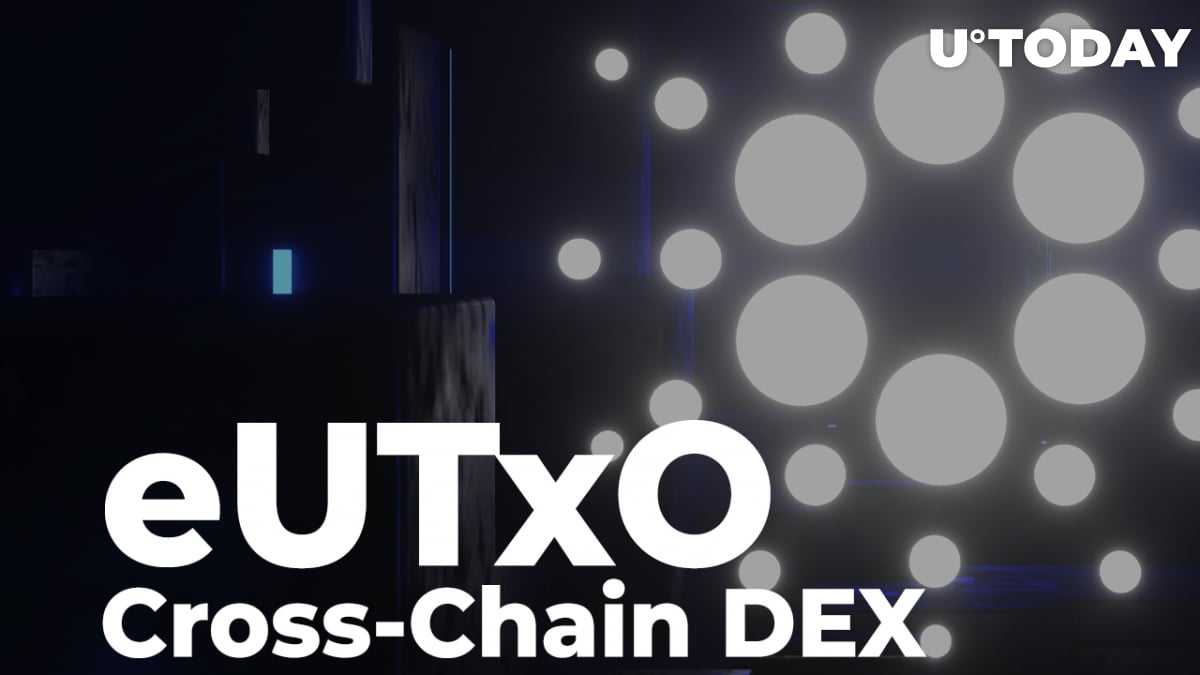 According to its official Twitter handle, ErgoDex, Cardano's first eUTxO cross-chain DEX, has launched on its public testnet. ErgoDEX is a decentralized exchange that uses Cardano's unique design and allows traders to do atomic swaps or cross-chain trading, enabling them to automatically exchange contracts from two separate blockchains.

Congrats to the whole community.
There will be a reward so save your test wallet seed phrases and stay tuned for details.

Hoskinson recently stated that Bitcoin's UTXO model has not moved so far because of its limited programmability. The IOHK CEO noted that the Extended UTXO (EUTXO) accounting model that Cardano uses seems "the logical next step."

Bitcoin uses the UTXO model, while the second largest cryptocurrency Ethereum uses the account-based model, which represents assets as balances. The EUTXO design, according to Cardano developers, is preferable to Ethereum's account-based paradigm. This is because two or more parties can control the same data owing to a "far larger" surface area for attack. The EUTXO model also features great parallelism and scalability.

The Cardano founder believes that the model is what Ethereum developers are "fundamentally missing," saying that Satoshi Nakamoto, the mysterious Bitcoin creator, dropped the account-based model Ethereum currently uses because of its deficiencies.

In a recent tweet, Input-Output CEO Charles Hoskinson claims if staked coins were added to Cardano's TVL, the blockchain's TVL would be more than $19 billion. Presently, Cardano's total value locked is near $200 million without the inclusion of staked governance assets, per DefiLlama data.