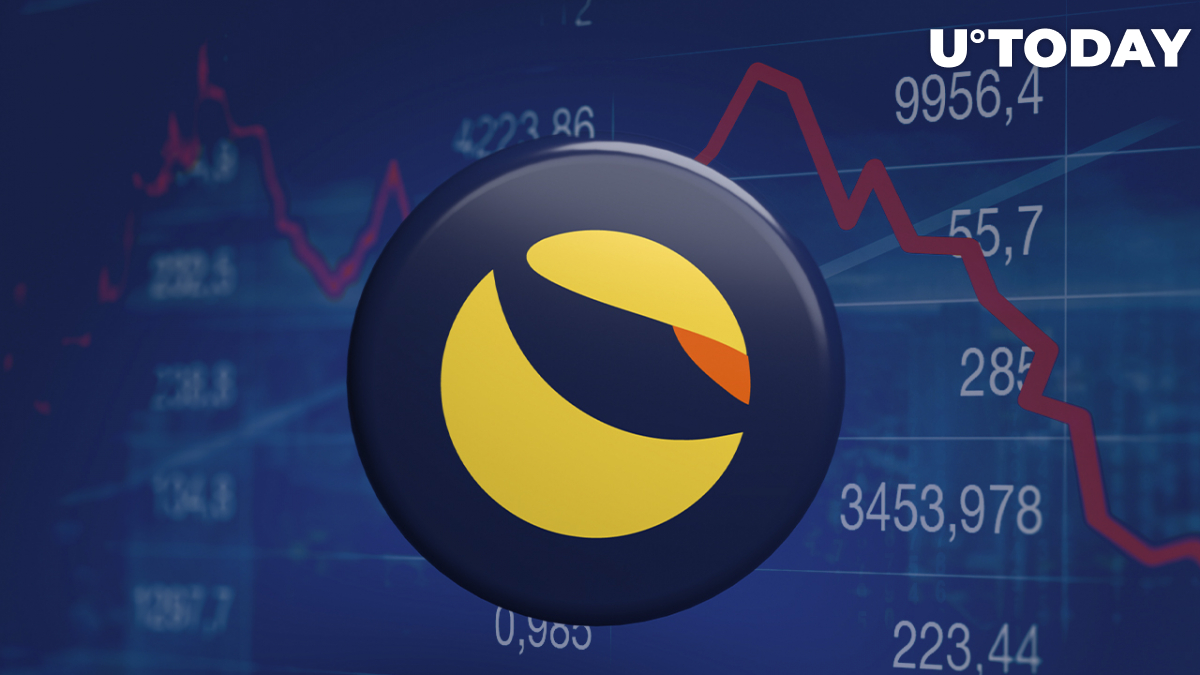 The price of Terra (LUNA) has plunged more than 14% over the last 24 hours, becoming the worst-performing cryptocurrency among major altcoins.

It is now close to dropping below Terra’s native UST stablecoin. The two cryptocurrencies are currently valued at $21.9 billion and $18.9 billion.

On Saturday, Terra briefly lost its peg after someone dumped $300 million worth of UST tokens on Curve and Binance. DeFi expert Route 2 Fi (@Route2FI) is convinced that the peg will be restored since there’s “enough money” in the system to back it up.

Some “LUNAtics” believe that it was a “coordinated attack” that was orchestrated by a single player in order to cause damage to the popular blockchain project.

"Bitfinex'ed," the pseudonymous blogger and prolific critic of the cryptocurrency industry, noted that withdrawing tokens that you own “fair and square” is actually not a coordinated attack.

Do Kwon, co-founder of Terra, dismissed these concerns on Twitter, claiming that he “loves chaos.”

Related
Terra Buys Additional $100 Million Worth of Bitcoin
Kwon, however, was mocked by some Twitter users for alleging the 62% “others” portion of the now-deleted pie chart was a single entity to back up his conspiracy theory.

UST has already become the third-largest stablecoin by market value, surpassing  However, some critics warn that algorithmic stablecoins are inherently fragile since they are not backed by dollars. It uses a complex arbitrage system in order to maintain its peg.

After recognizing the risk of the two-coin system, Terra also recently moved to add Bitcoin reserves. In such a way, it wants to ensure the stability of the stablecoin during market turmoil.

Earlier this week, Luna Foundation Guard (LFG) announced another $1.5 billion Bitcoin purchase, but it failed to move the market.