Here's How Profitable Ethereum Is After 48% Correction

Arman Shirinyan
Despite losing almost half of its value, the majority of ETH holders are in profit 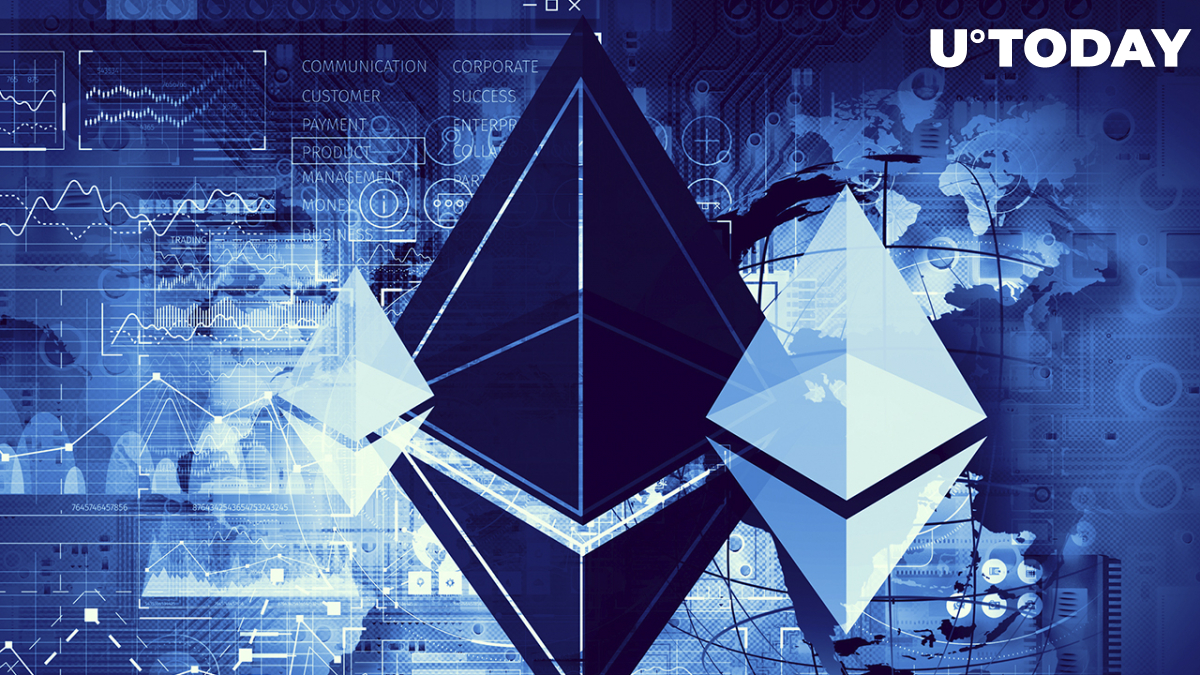 Despite the major correction on Ethereum and the crypto market in general, the second-biggest cryptocurrency still remains profitable for the majority of traders on the market.

According to data provided by IntoTheBlock, Ethereum's profitability is now moving around 70%, indicating that the 48% correction has not affected the portfolios of private traders, as bad as that may seem.

While 70% of holders remain in profit, only 28% of the market is "Out of Money," or holding the asset at a loss. Three percent of all holders are currently holding "At the Money" or simply at breakeven.

As the chart of the asset suggests, Ethereum is currently trading at the level of Aug. 8, which had been marked as a place of major buying power back in the summer. After receiving another boost from both retail and institutional traders, Ethereum has skyrocketed to $3,880.

The second-biggest cryptocurrency has not yet repeated the summer's price action but showed 18% growth from the local bottom of $2,100.

Ethereum's path on the market

Unlike in 2017, Ethereum has been moving in an almost complete correlation with Bitcoin since November and lost almost half of its previously gained value while the digital gold lost 45% at the same time.

At press time, Ethereum is trading at $2,541 and losing 2.2% of its value following the general trend on the market. According to the cryptocurrency market heatmap, all major coins and tokens are currently in the red zone.