Here's How Bitcoin's Downtrend May End

Alex Dovbnya
Bitcoin may need to close above $26,000 in order to confirm the start of a new bull market, according to this analyst 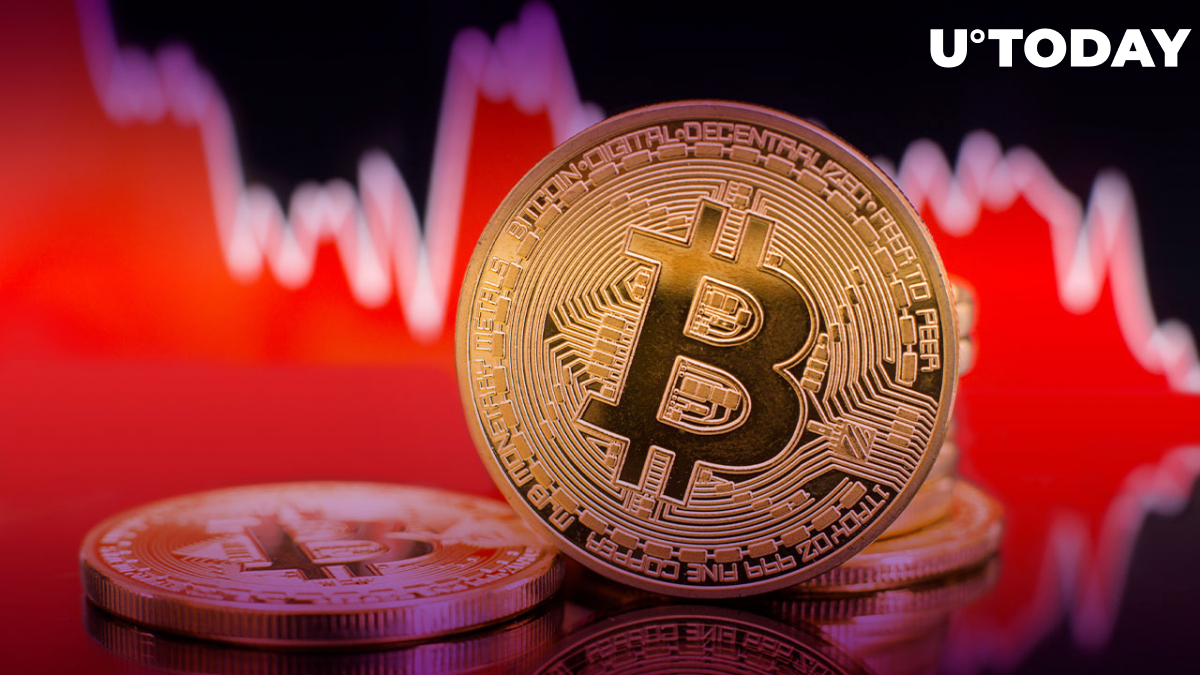 Craig Johnson, chief market technician at American independent investment bank Piper Sandler Companies, believes that the ongoing downtrend will end if the largest cryptocurrency manages to score a close above the $26,000 level. This, according to Johnson, would confirm the start of another bull market.

Bitcoin has so far struggled to gather steam, currently trading at the $20,400 level on the Bitstamp exchange.

That said, making concrete Bitcoin price predictions is complicated since the largest cryptocurrency has no fundamentals, Johnson says.

Related
Mike McGlone Thinks Next Six Months Will Turn Out Better for Crypto Market
So far, the analyst hasn’t seen any indications that the trend is going to change anytime soon.

As reported by U.Today, Oanda’s Jeffrey Halley recently opined that $17,500 was a do-or-die level for Bitcoin. If bulls fail to hold, the crypto king will likely plunge much lower.