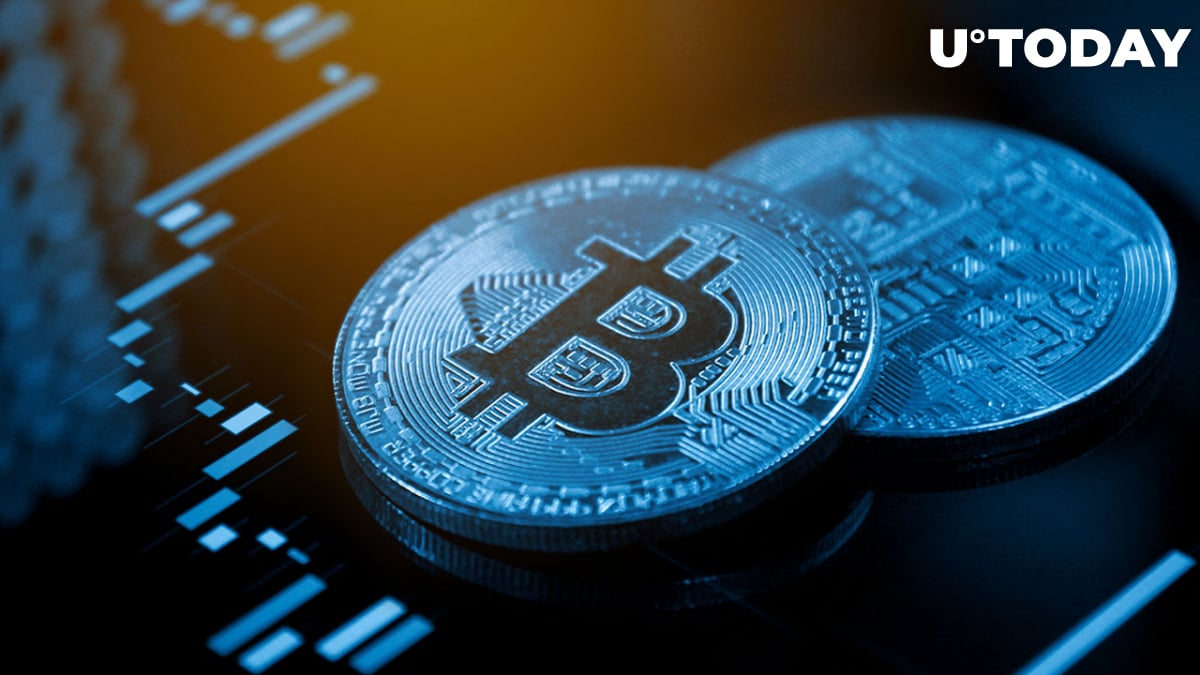 Jeffrey Halley, an analyst at forex broker Oanda, has drawn a line in the sand for Bitcoin at the $17,500 level, Barron's reports.

The world's largest cryptocurrency is back above the $20,000 level after recording some wild swings over the past several weeks.

It is now critical for Bitcoin to hold the aforementioned level, according to Haley. Otherwise, the flagship cryptocurrency will resume its freefall. According to the analyst, Bitcoin will face a wave of margin stop outs if it drops below $17,500. Anything above that is just "noise," Halley says.

Bitcoin has been caught in a protracted downtrend since November 2021. The cryptocurrency has plummeted together with other risky assets due to the U.S. Federal Reserve tightening monetary conditions.

On June 18, Bitcoin plunged to $17,600, the lowest level since December 2020. After failing to stage a significant recovery, the bellwether currency recorded its worst quarter in over a decade.

Katie Stockton, analyst at Fairlead Strategies, claims that Bitcoin is facing "growing" long-term downside momentum. After a period of consolidation, the largest cryptocurrency could end up collapsing to $13,900, according to Stockton.

Related
This Asset "Predicts" Bitcoin's Movement, Here's Why
If bulls manage to regain control of the market, they could push the price to the $25,400 level.

While some on-chain signals show that the largest cryptocurrency may be close to bottoming out, derivatives data paints a rather ominous picture. A recent spike in Bitcoin futures open interest indicates that the ongoing period of consolidation is likely to be followed by another leg south.
#Bitcoin Price Prediction