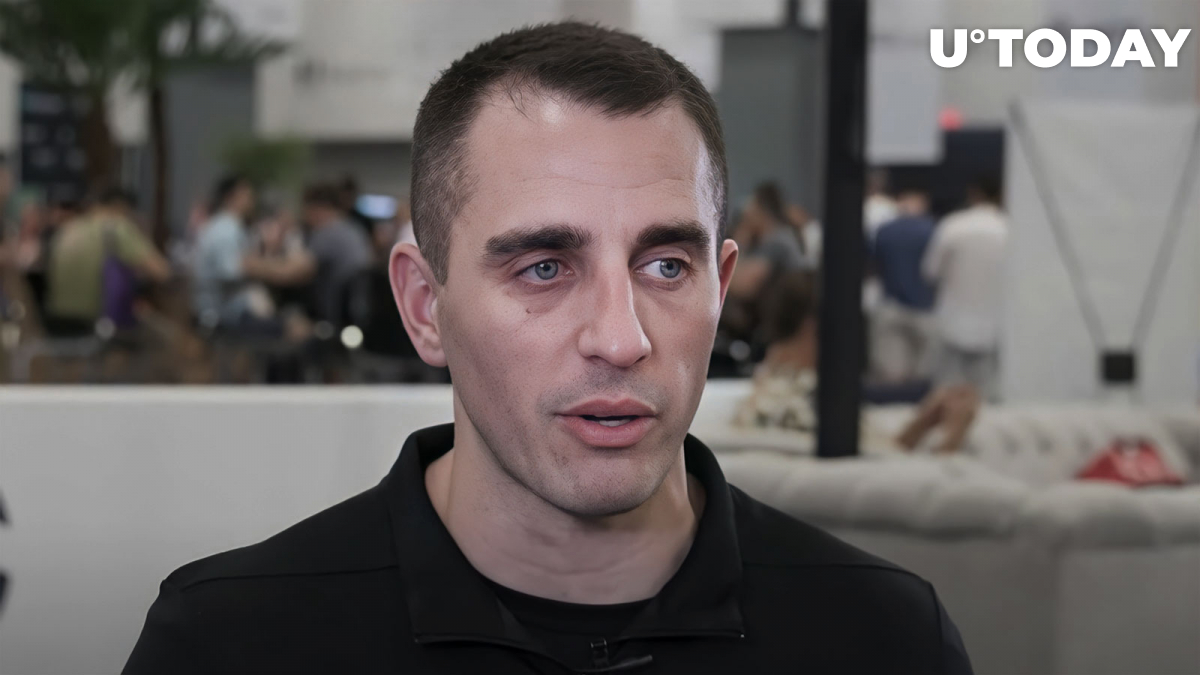 Anthony Pompliano, partner at Morgan Creek Digital, has long been a fixture of the cryptocurrency community, becoming one of the most prominent Bitcoin promoters.

However, social media users recently noticed that "Pomp" is no longer sporting his laser eyes on Twitter. The influencer has also removed #Bitcoin from his profile.

His alleged U-turn has sparked plenty of mockery. A viral tweet posted by @BusinessFamous states that one of the most prominent personalities in crypto will soon be tweeting about dividend stocks.

"This is funny," Galaxy Digital CEO Mike Novogratz commented on this social media profile, urging Pompliano to keep the faith in spite of the price crash.

As of late, however, Pompliano's Twitter feed has been filled with nothing but "inspirational" quotes seemingly generated by an AI bot. "Faith needs fear to thrive," he tweeted earlier this week, among some other pearls of wisdom. Occasionally, Pompliano still posts about Bitcoin, but cryptocurrencies have clearly taken a back seat for him.

Pompliano addressed Twitter rumors in a Substack post published earlier this Friday, clarifying that he has not changed his mind "on anything."

The Bitcoin evangelist also added that his conviction in the largest cryptocurrency was "deeper than ever." He predicts that it will become "much more valuable" in the future.

At the same time, Pomp says that the largest cryptocurrency has humbled him. The influencer recalled one of his blog posts from 2019, in which he predicted that the Bitcoin price would reach the $100,000 mark by the end of 2021.

Pompliano also says that he regrets tying his entire identity to Bitcoin, which is why he chose to remove the laser eyes and the hashtag from his profile.