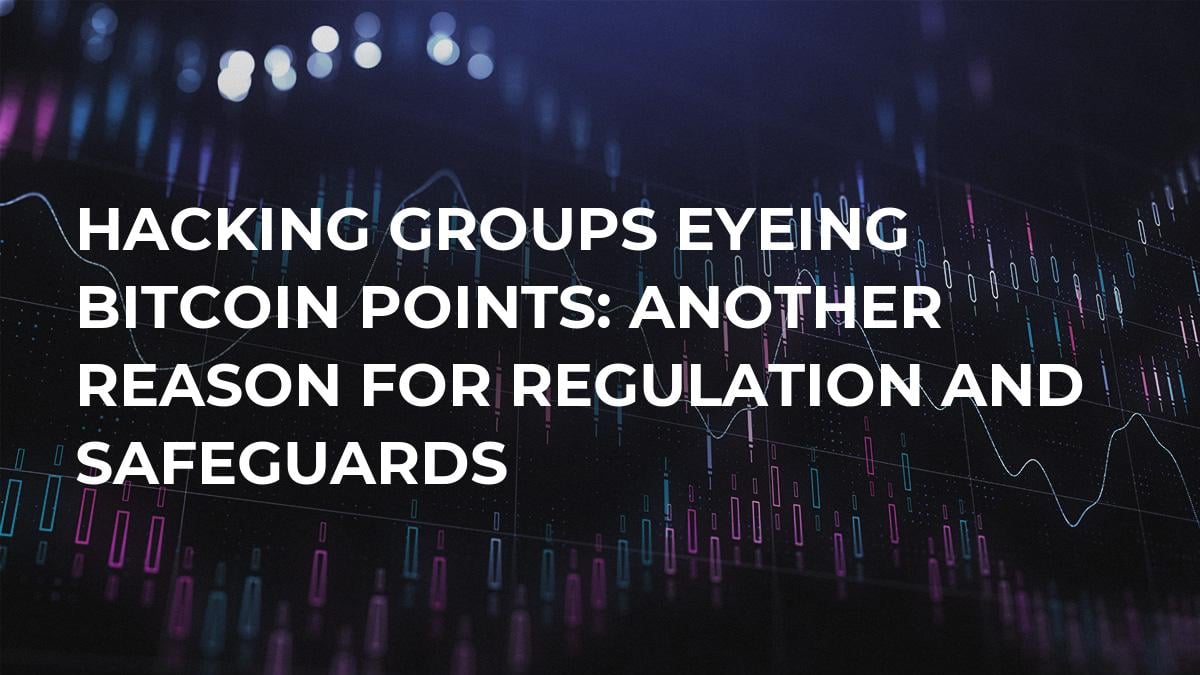 The reputation of Bitcoin has clearly hit such a wave of adoption that one can well and truly say that it is in the light of the mainstream. However, its darker reputation still lingers and could derail it should it return.

For a number of factors, Bitcoin has become less of a risk to be invested in, from safer and more secure, exchanges, to a slight level of regulation and governmental acceptance.  However, there are still tendrils of danger that hang from the advancing digital currency.

Recent news from McAfee Advanced Threat Research has shown that a powerful hacking group, with North Korean Links, is rising again to target owners of Bitcoin. Their reasoning for doing so is essentially there is nothing to stop them.

Lack of regulation, lack of safeguard

Because of Bitcoin’s decentralized nature, no one who can control how it is used or operated. If you own Bitcoin, you can do as you please with it as it remains mostly unregulated, as there is no central authority to regulate.

However, there is also no safeguards for when things go wrong, there is no one to go crying to if it all goes wrong with Bitcoin. People have also been stung already, be it exchange hacks or thefts, but that leaves it up to the exchange to react or not.

Now, with a new threat from the same people that brought the world Ransomware pointing their aim at Bitcoin with a phishing attack, the darker side of Bitcoin could once again come to the fore.

There are a lot more Bitcoin wallets out there, with a lot less know-how on security, which, with this latest rumbling of an attack, could see many people burnt. And the blame will be leveled at Bitcoin.

Need for regulation, but in balance

Unfortunately, the only way that Bitcoin can survive a focused attack from such a group is to look to the regulators, who come with safeguards. Bitcoin needs to be legitimized further by those who can offer its users protection.

If the money goes missing, there is really nothing that an exchange needs to do if they don’t feel like it. However, regulation could help ensure that people have their money returned them.

It is a fearful thing, for Bitcoin to go the same way as banks, but if it is to maintain its newly founded reputation, there needs to be some level of protection on this unregulated currency.

However, that balance must be balanced; Bitcoin needs to maintain its libertarian view, but to a point where the regulators can be happy to back it and throw their support behind it.