What is TRON (TRX) - Simple Explanation for Beginners 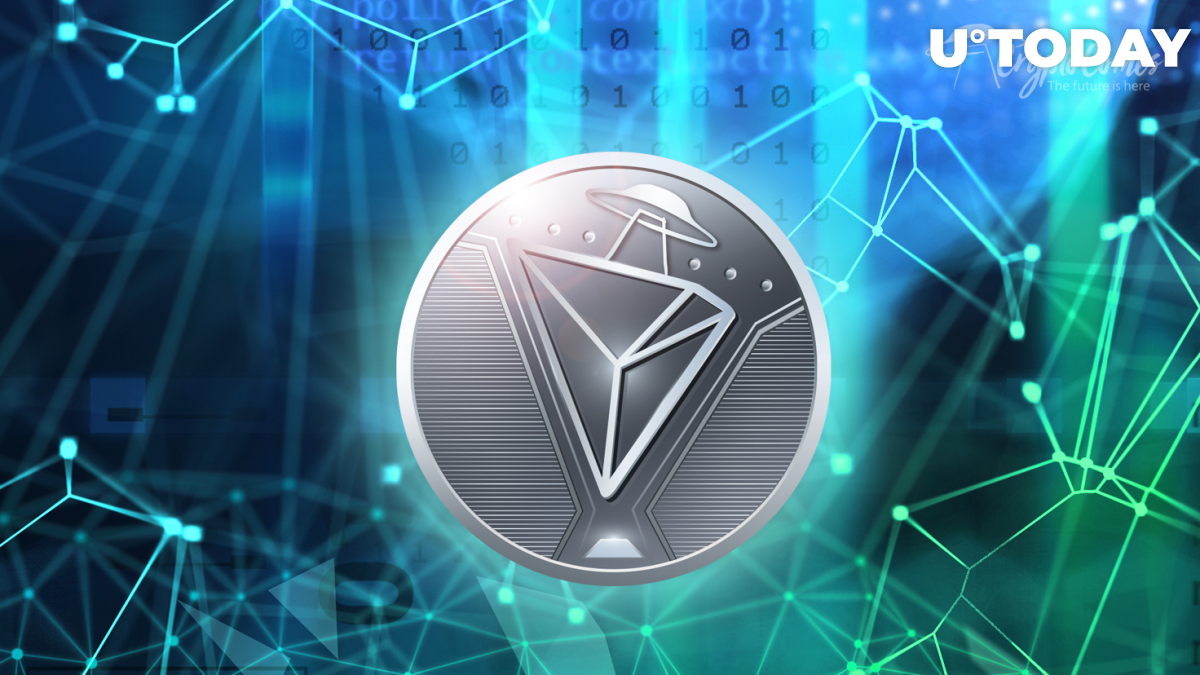 General Information About Tron Tronix (TRX) is a cryptocurrency that is circulated in the Tron network. One should differentiate Tron (a blockchain-based protocol) and Tronix (its native toked that is also simply called Tron coin). Tron protocol was created as an alternative to big corporations like Google and Apple that would allow content makers to freely disseminate what they want and get profit cutting out the middlemen.

In the long run, its creator aims at changing the way the Internet works by forming a worldwide decentralized ecosystem. It is unclear whether Tron can compete with a trillion dollar entertaining industry, but now it is the tenth biggest cryptocurrency on the market with a market cap of more than $5 billion.

Tron’s founders took inspiration from the World Wide Web creator Tim Berners-Lee who stated that Interned protocols should be used for human-oriented purposes instead of simply being a means of making money for a limited number of individuals.

Tron users decide what content goes viral and ensure its direct monetization. In the age when YouTube and Facebook censor people because of their views, Tron declares a war against a handful of technical giants by providing its customers with a free entertaining platform and offering them total control over their content. These are the main advantages of Tron network: