How to store TRON (TRX): 5 Best Wallet to Store TRON

George Shnurenko
You should combine different wallets taking into account all their advantages and disadvantages. 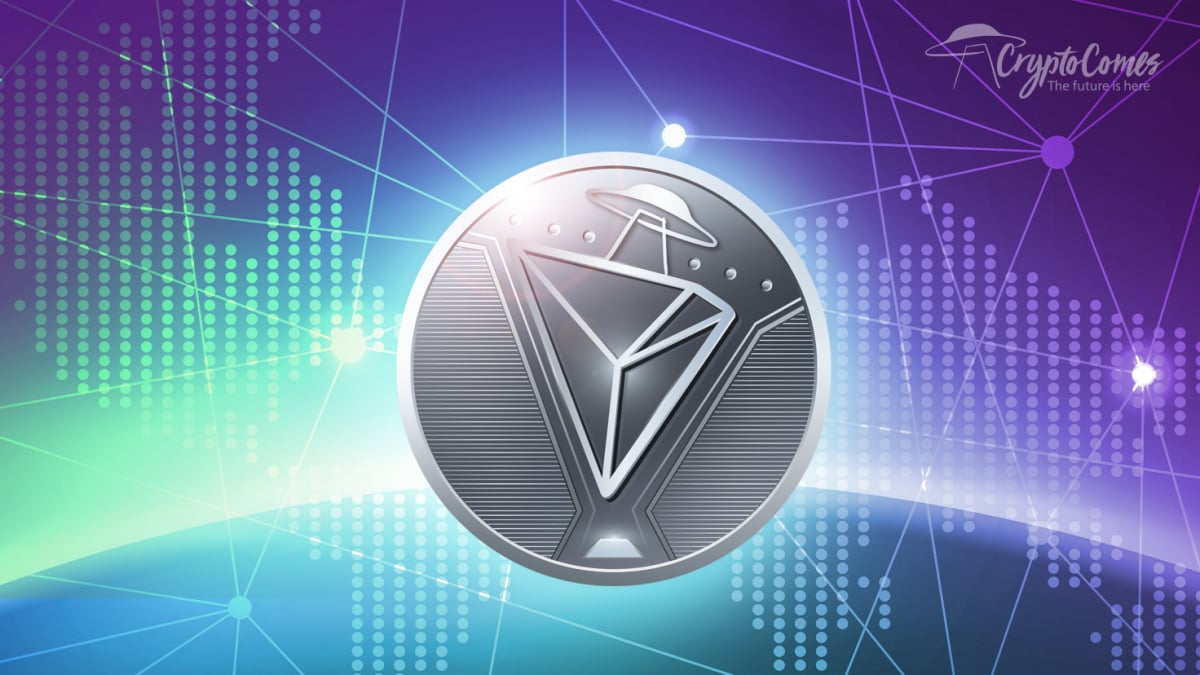 It is also important to decide which wallet you should use to store your purchased Tron coins. Never leave your coins on exchanges (hot wallets) because you can lose all your money if the exchange shuts down, gets hacked or simply decides to block your account for some reason. You will need to get a semi-cold or cold wallet to make sure they your money is safe.

Hardware wallets are generally considered to be the safest way of storing crypto. Ledger Nano S is probably one of the best example of such wallets – it is completely secure and very user-friendly. Furthermore, it can be used for storing a great number of currencies including Tronix. Ledger Nano is also compatible with MyEtherWallet. You have to simply connect your ledger to a computer via USB and then send tokens to the wallet by clicking “Send Ether & Tokens” tab and choosing the “Ledger Wallet” option.

Trezor is another good option if you are willing to store crypto on a hardware wallet. It works in a pretty much the same way as Ledger Nano S, so that would be difficult to designate which device is better. They are also in the same price category. Price is the main drawback of hardware wallets since you will have to pay up to €100 for such a security measure. However, it’s basically nothing compared to the amount of crypto that is usually stored on hardware wallets.

MyEtherWallet (MEW) is objectively one of the most common ways of storing crypto. It is an open-source wallet which lets it users keep the private key to the wallet on their own computer avoiding the third party. MEW is usually accessed through your online browser, but it is also compatible with the majority of software wallets and aforementioned hardware wallets. Another advantage of MEW is a built-in exchange service. At the same time this platform has issues with security: there were numerous reports of MEW users who claimed that they had been subjected to phishing attacks.

MetaMask is an Ethereum-based online wallet that can be installed as a simple browser extension which is compatible with Google Chrome, Opera and Mozilla Firefox. It ensures an easy access to the blockchain without installing any additional software. MetaMask provides its users with an acceptable level of security using private key encryption, but (just like any other online wallet) it is not suitable for storing large amounts of cash.

Eidoo Wallet is a mobile app (available for Android and iOS) which works as a multi-cryptocurrency wallet. Private keys are encrypted only on your mobile phone (not held by Eidoo), so they are entirely controlled by you. Of course, the major advantage of Eidoo is its convenience: transactions can be managed with a smartphone while simple interface makes them understandable even for complete beginners. The developers promised to release a desktop version in the nearest future. Again, one cannot ignore the security issues. That’s why it’s advisable to always have a backup.

The bottom line is that hard wallets are much safer for storing big sums of crypto (although, there is still a possibility that it may be physically damaged or simply lost). So you should combine different wallets taking into account all their advantages and disadvantages.