What is Bitcoin's Segregated Witness (SegWit) 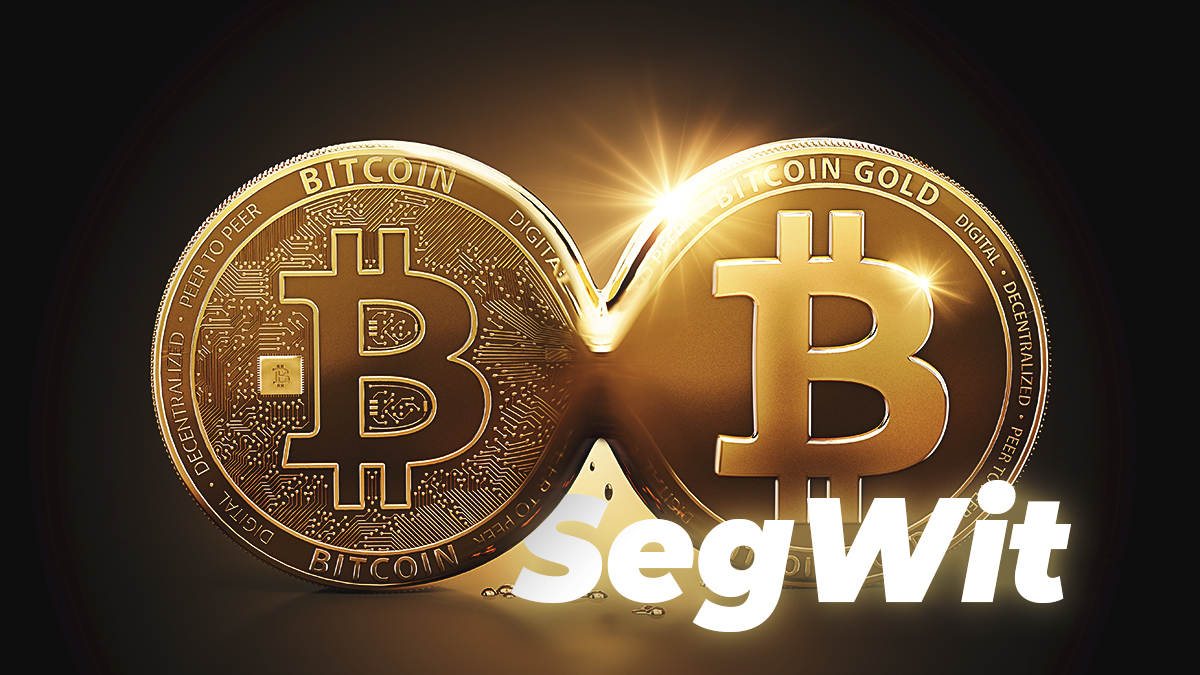 Segregated Witness (SegWit) is part of a scaling solution to increase the maximum number of transactions the Bitcoin network can process at one time. In Bitcoin’s early days, Satoshi implemented a maximum blocksize of one MB due to fears of attackers spamming the network with massive blocks and crashing miners.

Even though the type of attack Satoshi feared is no longer possible on today’s Bitcoin network, the blocksize limit was never increased or removed. In 2014, when it became obvious that something had to be done to give the Bitcoin network greater capacity, some advocated for bigger blocks. Others preferred a more technical and nuanced solution and introduced the concept of SegWit.

SegWit separates or segregates the signatures in each transaction from the actual transaction data itself. The signatures, so-called “witness” data, are moved to a different portion of the block and are not counted toward the blocksize limit. This allows more transactions to fit into each block, therefore increasing the transaction capacity of the Bitcoin network.

While SegWit theoretically allows up to three times as many transactions to fit into a block, in reality, its effects will never be quite that large. Some popular transaction types take up more space in a block, even when using SegWit. Additionally, SegWit is an optional feature, meaning that users do not have to use SegWit when sending transactions. Fortunately, major exchanges such as Coinbase and Bitfinex have now begun using SegWit for all their transactions, which has doubled the percentage of SegWit transactions recently.

SegWit also fixes Bitcoin’s so-called malleability problem, which will enable the creation of the Lightning Network. When released, Lightning Network is expected to drastically increase the number of transactions per second the Bitcoin network can process.