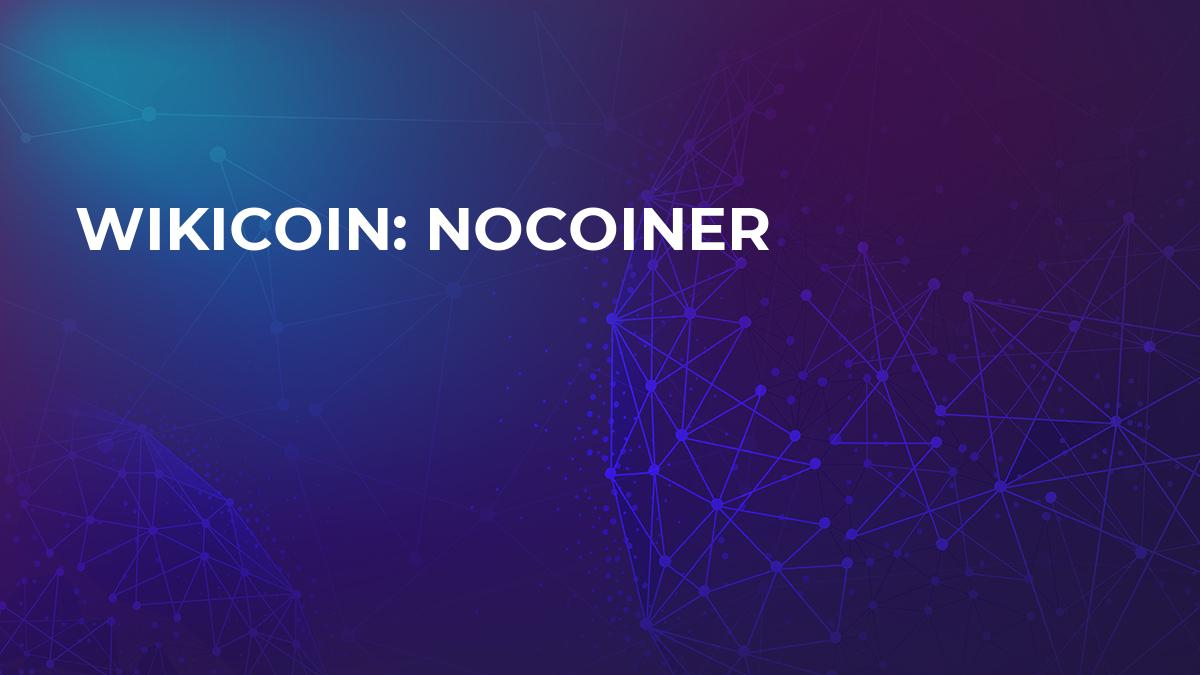 To be a Bitcoiner is to be a certain type of person, it comes with it an understanding of what that person’s beliefs and understanding of their cryptocurrency sway. However, on the opposite end, there is the Nocoiner, which is not just someone who is simply unaware of Bitcoin and thus does not own it, there is also more to it.

A Nocoiner, according to Urban Dictionary, is someone who has no Bitcoin. But being someone who does not possess the cryptocurrency does not automatically make you a Nocoiner.

Nocoiners (usually Socialists, Lawyers or MBA Economists ) are people who missed their opportunity to buy Bitcoin at a low price because they thought it was a scam and who is now bitter at having missed out. The Nocoiner takes out his or her bitterness on Bitcoin hodlers, by constantly claiming that Bitcoin will crash, is a scam, is a bubble or other types of easily refuted FUD.

The true understanding of a Nocoiner then is not just someone who is void of the cryptocurrency, it is someone who is also resentful and bitter at the process, the asset, and by extension, the community that can be called Bitcoiners.

Nocoiners then are vehement in their distaste for Bitcoin and other cryptocurrencies, and ironically, spent probably equal amounts of time talking about the thing as those who are partisan to it.

Essentially, it draws a polar opposite feel to the us-vs-them battle, Bitcoiner vs. Nocoiner, with a lot of similarities creeping in on the opposite sides of the scale.

Bitcoiners and their evangelical nature of spreading the gossip that is the new digital currency revolution can only be matched by the fever in which a Nocoiner takes in trashing Bitcoin and its unequivocal path to zero.

The most interesting point of this labeling of people is the fact that Nocoiners are inherently stuck between a rock and a hard place. They have become bitter and resentful due to the fact that they have missed out, but now have fought such a crusade that there is no entry point for them into the cryptocurrency space.

Nocoiners have decided to channel the same energy and vim into advocating hate against the digital currencies that exist that they are stuck to continue fighting in a losing cause. Should Bitcoin continue to grow, their voices sound silly, should it go to zero, their only satisfaction will be a small smidge of smugness.