GTA 6 to Include In-Game Cryptocurrency Rewards, According to Prominent Leaker

Alex Dovbnya
Grand Theft Auto 6 will pay players in-game cryptocurrency rewards for completing some missions, according to a prominent insider 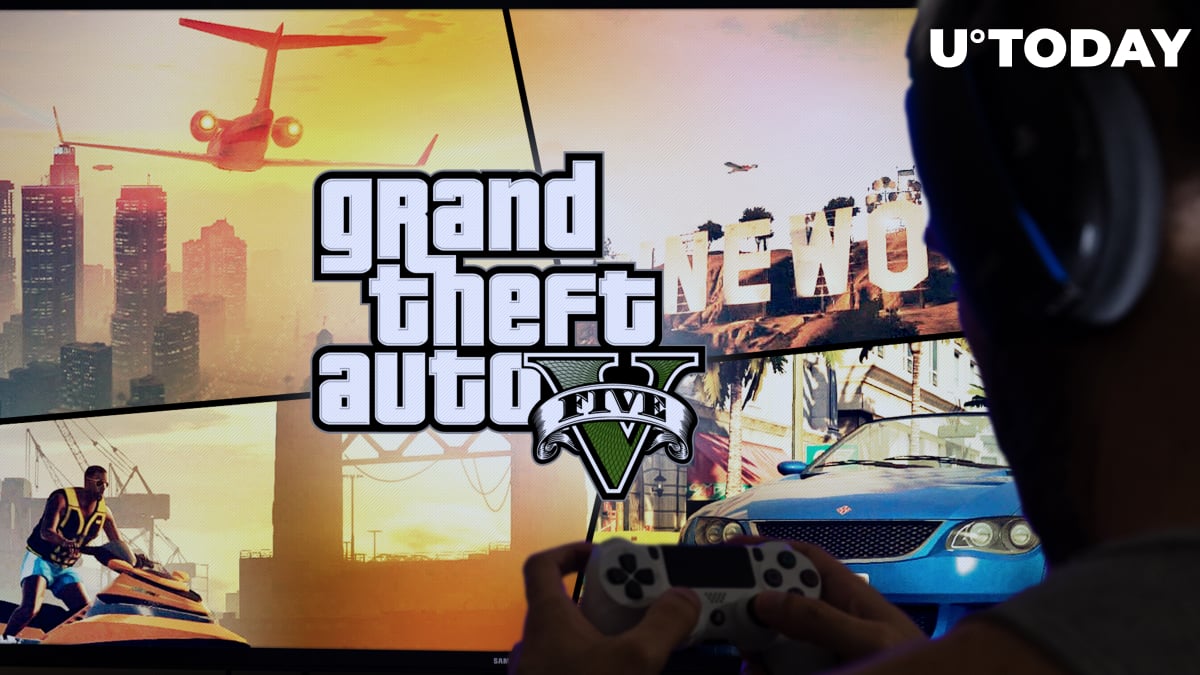 There have been countless rumors surrounding Grand Theft Auto 6, with fans desperately trying to dig out any relevant details.

According to a June 3 tweet by famous leaker Tom Henderson, the next installment of the iconic franchise—which is yet to be announced by Rockstar Games—will pay players rewards in crypto instead of cash for completing some missions:

I heard recently that in GTA 6, some missions will reward you in bitcoin instead of cash for completing some missions.

Henderson also says that the game will add a broker for various cryptocurrencies, which he believes would be "huge" for the industry.

The insider adds that the in-game cryptocurrency is unlikely to be called “Bitcoin” per se:

Just so there's even less confusion - I'm not joking. This is what I heard from a someone that I trust and it will likely not be called "Bitcoin" per say - But it will be a cryptocurrnecy.

Related
Dogecoin Starts Trading on Coinbase Pro
While Henderson’s words have to be taken with a pinch of salt, it should be noted that he’s well-known within the gaming community because of his credible track record of leaking information about Battlefield and Call of Duty.

In January, he also revealed that GTA 6 would have a playable female protagonist.

GTA 5 has sold over 140 million copies to date, becoming a cultural phenomenon.