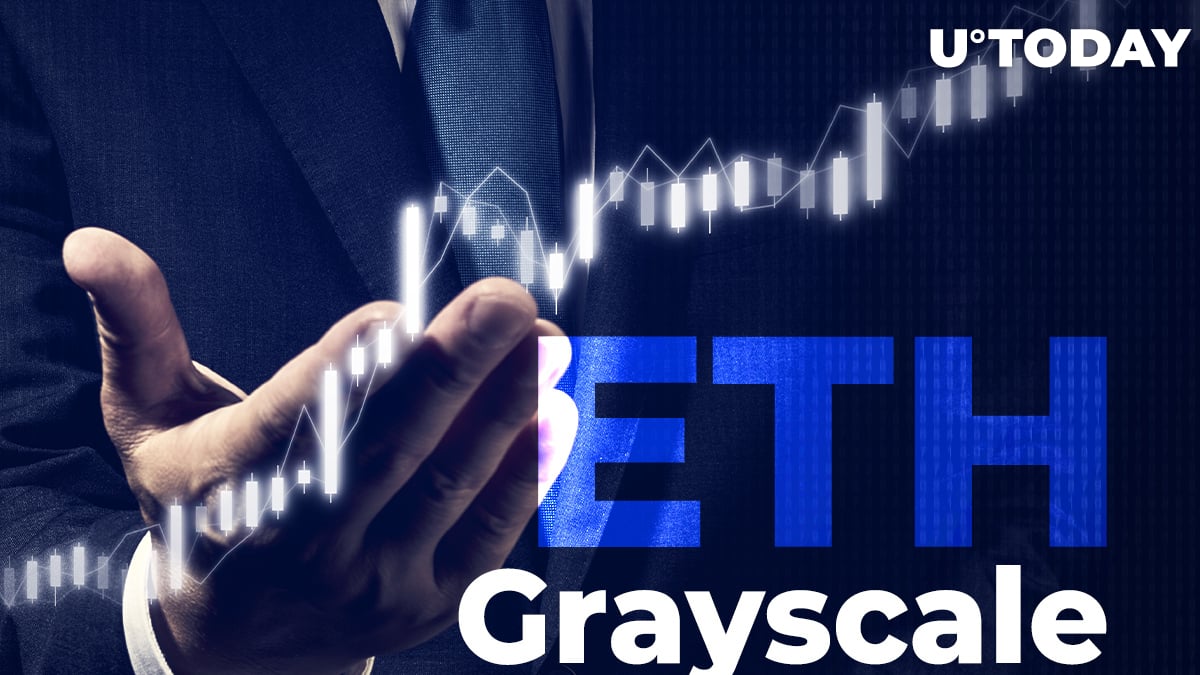 As was reported earlier by the media, today Grayscale Investments is performing a 9-for-1 split.

This means that any Ethereum Trust (ETHE) shareholder will get eight extra ETHE shares for each one he/she holds.

The company's managing director, Michael Sonnenshein, has taken to Twitter to remind the community about the split.

The extra ETHE shares will be supplied to those shareholders who owned ETH as of the close of business on Dec. 14. No actions on their behalf are required to receive the "gift shares," but they will become eight ETHE richer.

As reported by U.Today earlier, over the past month, Grayscale Investments has acquired over $1 billion worth of Bitcoin, Ethereum, XRP and other digital currencies with money collected from its investors.

As of now, Grayscale holds a massive $13 billion worth of digital assets in management.

Besides, the company has published some behind-the-scenes photos from the making of its new cryptocurrency ad, which it plans to launch next year.

Grayscale has also chosen to return to national television its "Drop Gold" advertising campaign. This commercial "anti-gold and pro-Bitcoin" ad was first shown last year and was a huge success for the company.

Chronic Bitcoin critic Peter Schiff slammed Grayscale for this on his Twitter page as soon as he learned about the plan.