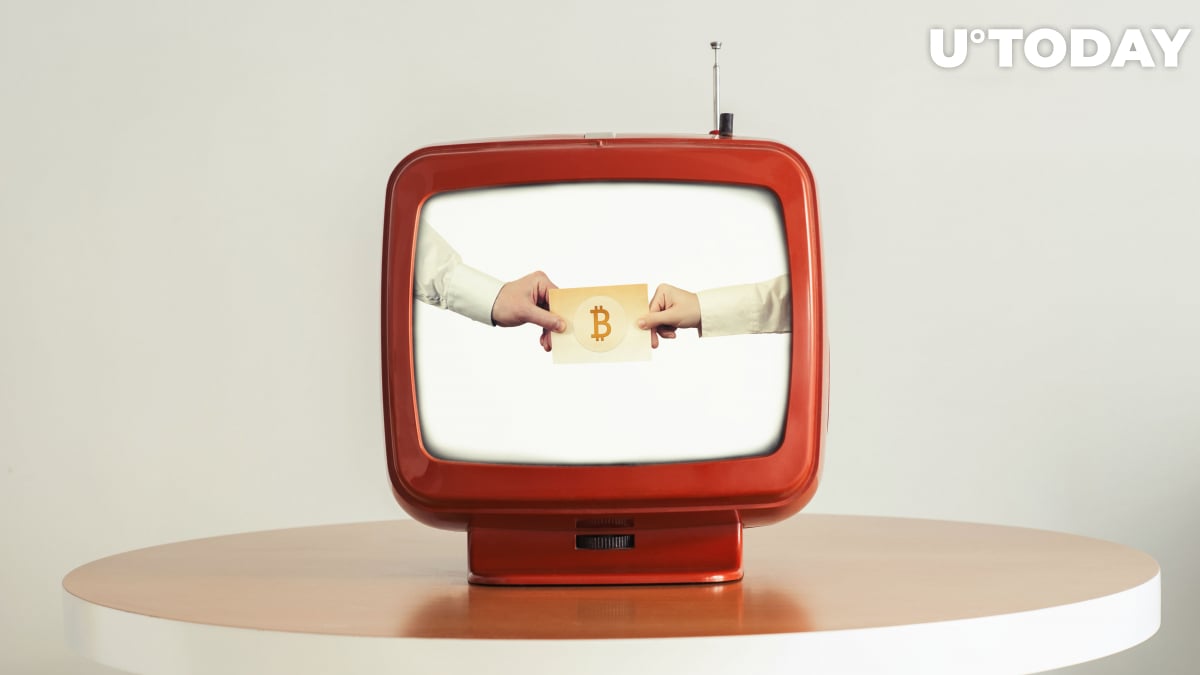 Cryptocurrency asset manager Grayscale has shared a neo-noir styled behind-the-scenes photo from the set of a new crypto commercial.

The exact content of the ad is unknown, Digital Currency Group CEO is already trying to ignite his followers’ interest in the upcoming promotional campaign:

Grayscale is not messing around with the new TV commercial.

It expected to debut on major American cable networks at the beginning of 2021.

As reported by U.Today, Grayscale decided to give its much-talked-about “Drop Gold” campaign another go by relaunching it on U.S. TV networks earlier this month.

This year, the firm also came up with an anti-fiat ad called “The History of Money.” Its reception was mixed, with many Bitcoiners criticizing Grayscale for not giving enough spotlight to Bitcoin, the cryptocurrency that accounts for 85 percent of its AUM.