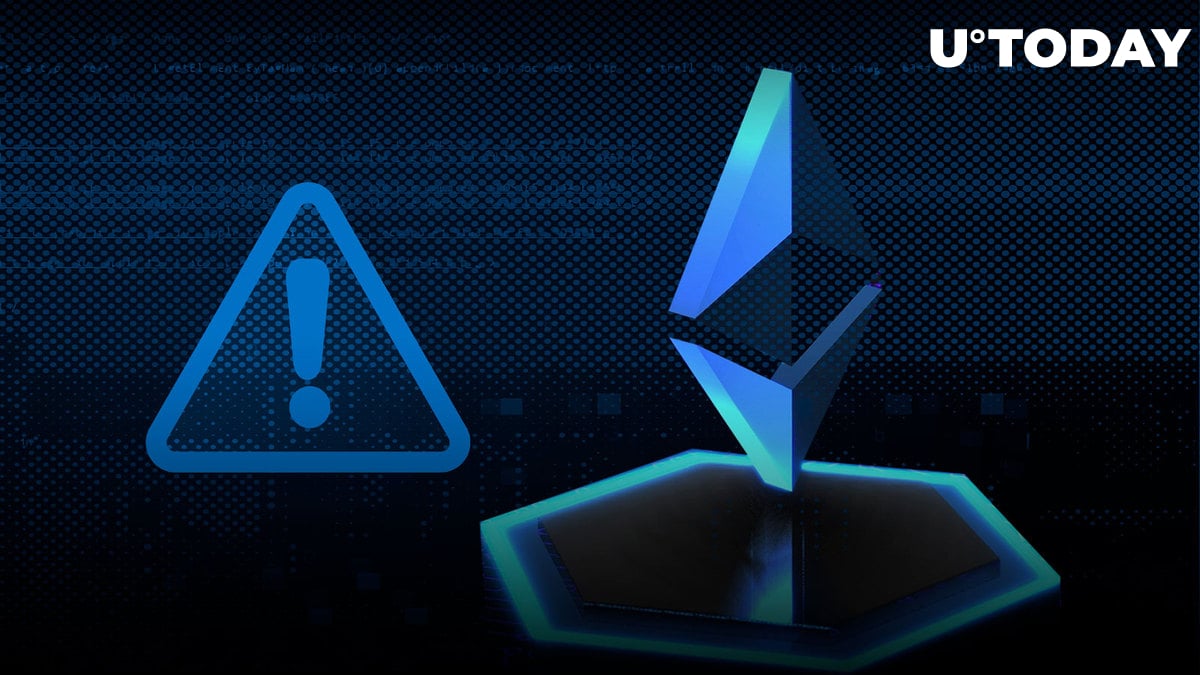 After the activation of Ethereum's (ETH) Merge in mainnet, some ETH enthusiasts also decided to claim the tokens of alternative proof-of-work (PoW) chains. Here is why they should be very cautious while transaction the new assets.

1/ Be aware of Replay Attacks before using #EthereumPoW! Post @Ethereum #Merge, some users may become victims to Replay Attacks and lose their assets. What exactly is a Replay Attack, how does it happen and how can you avoid it? A thread 🧵 pic.twitter.com/L2q9PZ5sbz

After the fork takes place, there is a significant risk for a transaction on one chain to be exploited on the other chain. For instance, a money transfer on PoS Ethereum (the "official" post-Merge blockchain) can be replicated on a PoW hard fork chain without being authorized by the user.

It should also be noted that replay attacks can target both fungible tokens (ERC-20) and non-fungible tokens (NFTs). That is why Kyber Network experts recommend using separate wallets for working with ETH and ETHW tokens.

Also, avoiding using Ethereum on PoW (ETHW) and minor PoW versions of Ethereum (ETH) might be a smart bet for the period of post-Merge euphoria at least.

Contributors to Ethereum on PoW (ETHW) disagreed with the report of Kyber Network (KNC) experts. They stressed that their network has built-in protection from such attacks:

ETHW has strong replay attack protection in place, so no worries here!

As covered by U.Today previously, Ethereum (ETH) network activated the Merge upgrade in mainnet on Sept. 15, 2022. Today, the ETHW tokens of its PoW hardfork were distributed among ETH holders.