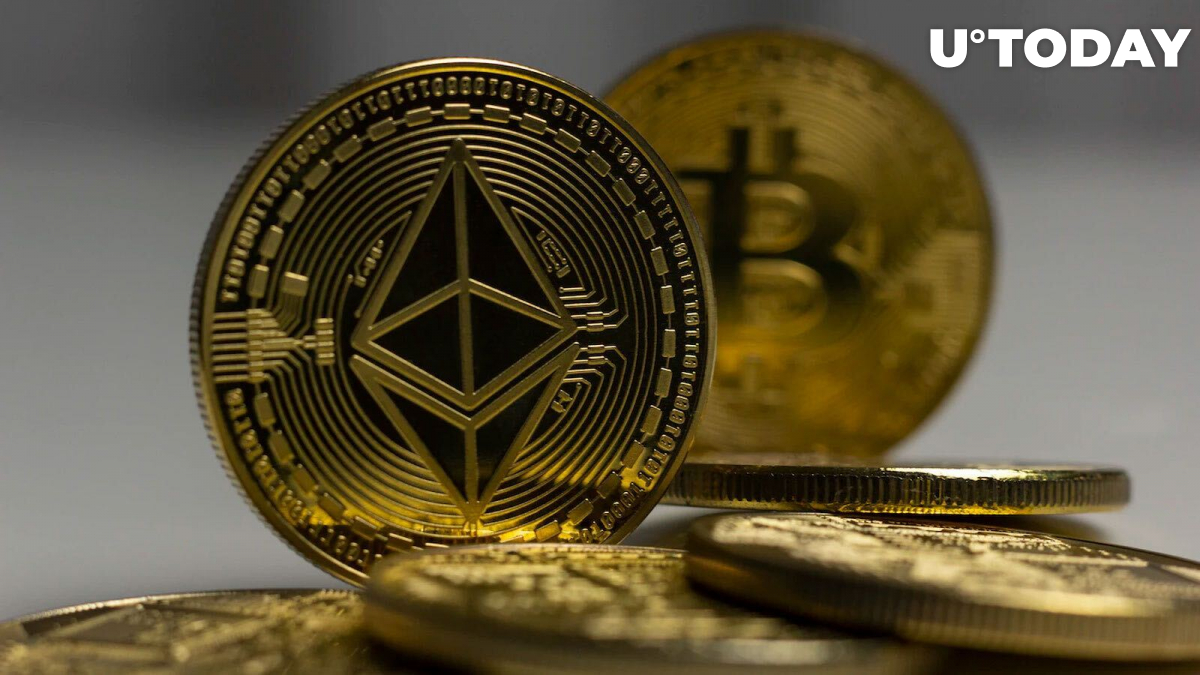 Bitcoin dominance after yesterday's successful transition of Ethereum to a proof-of-stake consensus showed an increase of more than 2%. The index, which was at four-year lows at the end of last week, began to grow closer to the date of the important event for the main crypto market altcoin.

Reaching 38.84% at the moment, Bitcoin temporarily became uninteresting to investors who were pouring money into Ethereum. Nevertheless, for the five days that preceded the event, on-chain analysts observed strong profit-taking on ETH with a parallel rise in the price of BTC.

As became clear later, more savvy investors were moving money from Ethereum to Bitcoin in advance, especially given the latter's strongest internal fall in two years on an extremely negative CPI report.

Now Bitcoin's growing dominance is helping it to stay in the green, despite a more than 1% drop in the S&P 500 Index, with which BTC closely correlates.

Unfortunately, despite the fact that the crypto market has temporarily broken away from the movement of traditional finance, it is still necessary to follow the indexes of the U.S. stock market.