Vladislav Sopov
As crypto experts and enthusiasts are guessing about whether today's China ban is real, politicians suggest unexpected outcome for the U.S. 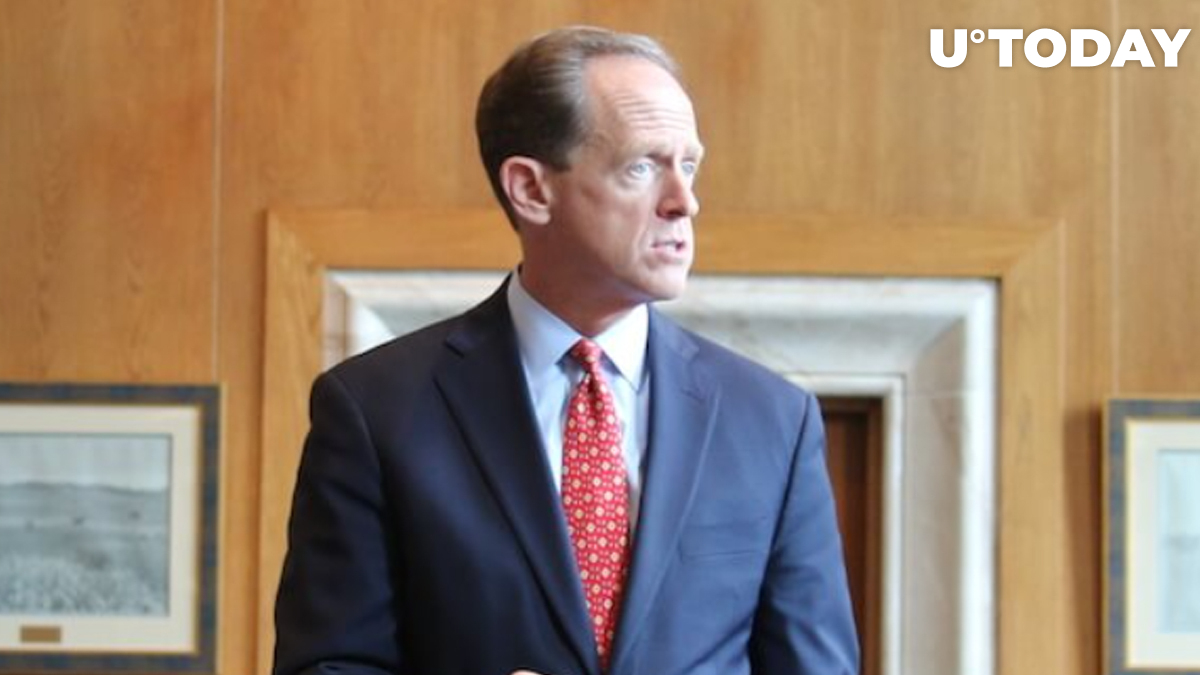 Earlier today, Bitcoin (BTC) plunged to $40,500 on the PBoC statement that deemed all crypto transactions in China illegal. Senator Patrick Joseph Toomey Jr. (R-PA) commented on its possible outcome for the United States of America.

According to tweets by Sen. Toomey, the U.S. can benefit a lot from another series of anti-crypto actions by the Chinese government. All in all, it is a "big opportunity," he adds.

China's authoritarian crackdown on crypto, including #Bitcoin, is a big opportunity for the U.S. It's also a reminder of our huge structural advantage over China.

As U.S. authorities do not impose such draconian regulations against cryptocurrencies, including Bitcoin (BTC), the American economic system has a "structural advantage" over its rival.

Very true. Thank you for bringing attention to this important aspect.

Also, Mr. Toomey recalled that economic liberty results in "a higher standard of living for all."

Circle CEO: "There are two models of reacting"

1/5 A message to US and Western Policymakers on how to think about China's approach to crypto and blockchain. China opposes the Western system of values built on openness, transparency, privacy, free market competition and so forth.

He claimed that the attack on crypto in China is a result of the "total control, centralization of power, elimination of privacy" inherent to the PRC's political regime.

As such, the U.S. should choose whether to be "more like China" or to demonstrate a "stoic, determined outlook" and "be on the right side of history."