Alex Dovbnya
Goldman Sachs might be on the lookout for cryptocurrency firms in wake of the FTX-induced crisis, according to a recent report 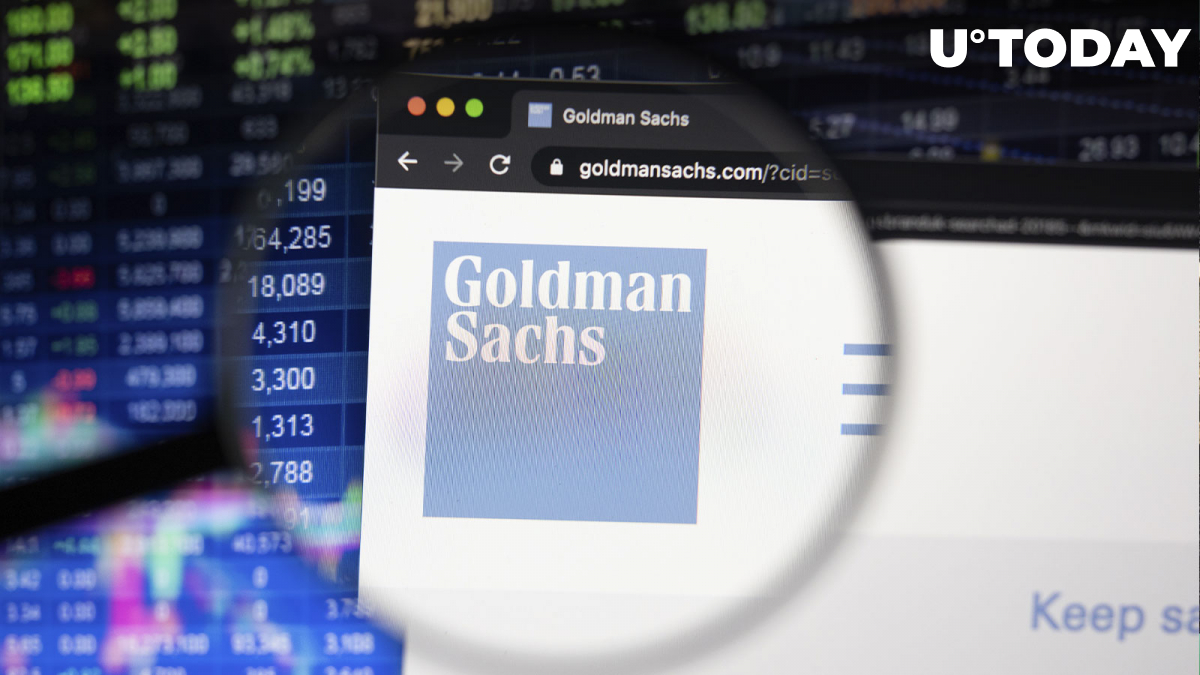 According to a Tuesday report published by Reuters, Goldman Sachs, one of the biggest American banks, plans to spend a significant amount of money on struggling crypto companies, potentially capitalizing on the crypt crash.

McDermott has opined that the FTX drama was a major setback for the industry. On the bright side, the underlying technology continues to operate properly.

Last month, the banking behemoth also introduced a cryptocurrency classification system that was developed in partnership with CoinMetrics.

In May, Goldman CEO David Solomon praised blockchain’s potential to cause digital disruption in the financial infrastructure. However, he said that the bank couldn’t do a lot with crypto due to regulatory roadblocks.

Goldman’s top competitors are seemingly less optimistic about cryptocurrencies. Last week, Morgan Stanley CEO James Gorman opined that crypto didn’t have intrinsic value, but stressed that the industry was likely not going away despite the dramatic crash.