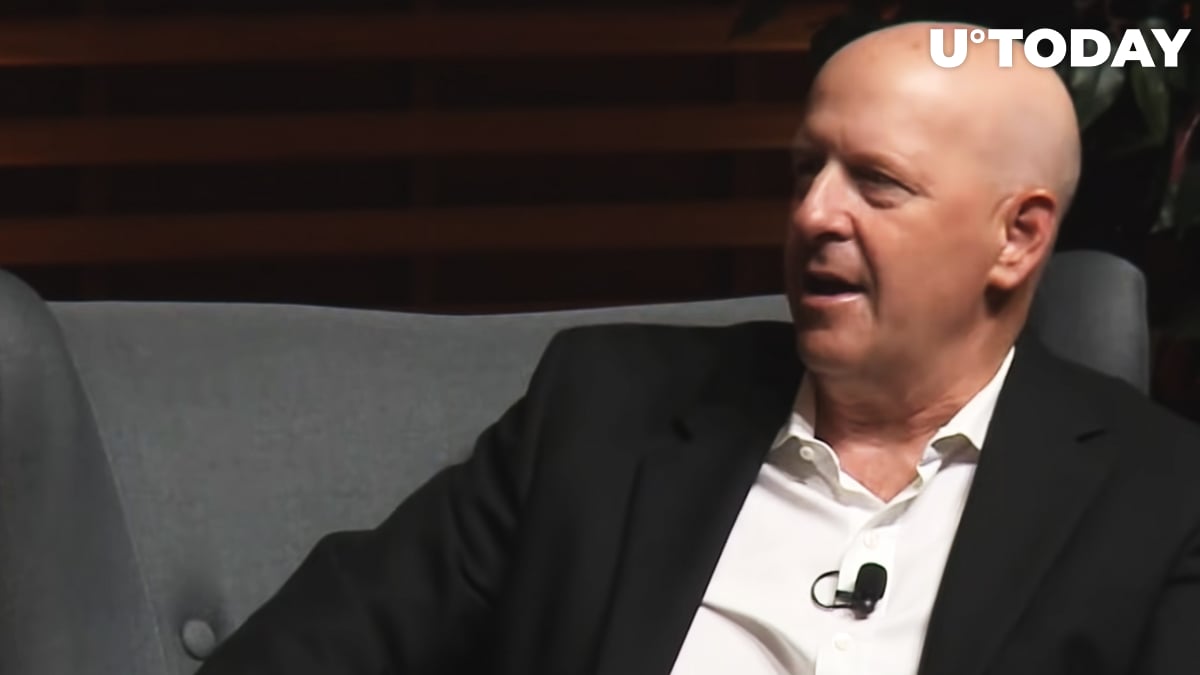 During his recent interview with CNBC, Goldman Sachs CEO David Solomon stressed that he is bullish on "the digital disruption of financial infrastructure."

He is convinced that blockchain and other cutting-edge technologies, some of which have not been developed yet, give financial institutions great latitude to make that infrastructure more efficient. Goldman is looking for new and interesting ways to use blockchain technology.

Solomon is less enthusiastic about cryptocurrencies, the main application of blockchain technology.

The banker says that the lack of regulation limits Goldman's involvement in the fast-growing sector.

"The regulatory construct does not let us do a lot," Solomon said.

Goldman has stressed that he does not have a strong view on any particular coin, including Bitcoin. He also added that he did not care in which direction the price of the world's largest cryptocurrency would move.

"At the end of the day, I don't have a strong view," Solomon stressed.

Related
Binance Is Actively Applying for Licenses in Germany
Last week, Bitcoin plunged to $25,000, the lowest level since December 2020, before bouncing back to $30,000. It is currently trading at $29,300 on major spot exchanges.

Despite its reservations about digital assets, Goldman continues to extend its crypto tentacles.

As reported by U.Today, one of Wall Street's biggest banks debuted its first Bitcoin loan.

In early 2021, Goldman relaunched its cryptocurrency trading desk due to growing demand.