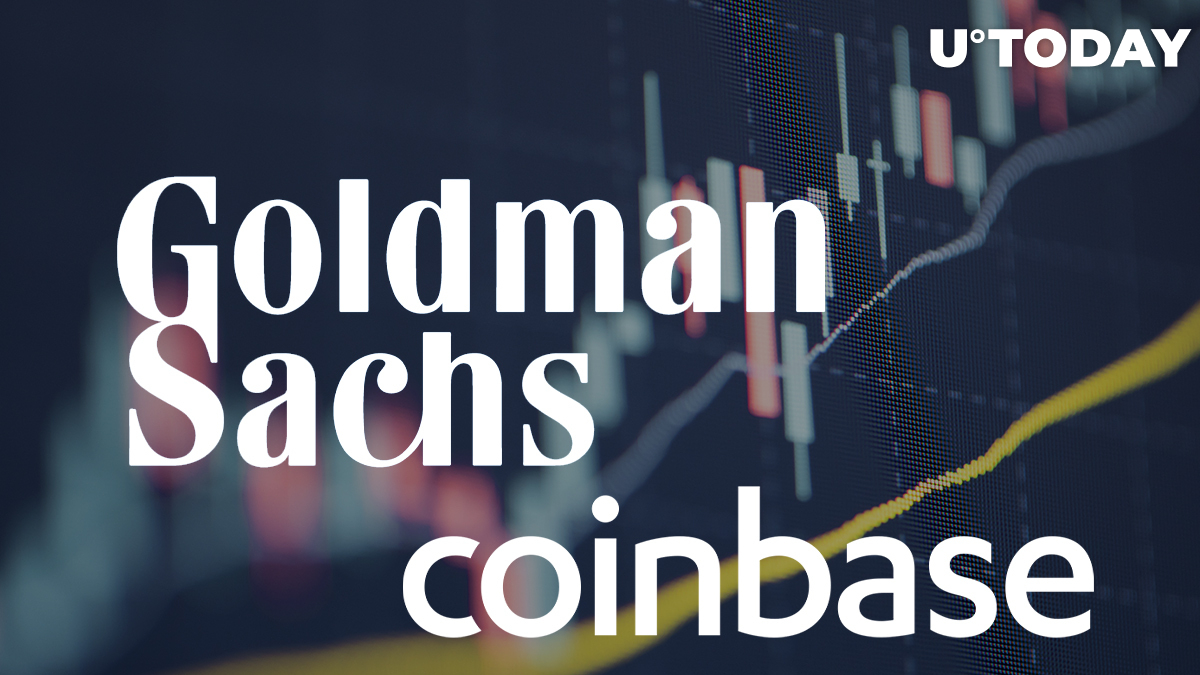 According to a report by Bloomberg, cryptocurrency-oriented fund One River Digital Asset Management has secured $41 million from banking giant Goldman Sachs, leading cryptocurrency exchange Coinbase and other investors during its Series A funding round.

One River, which made a killing during the pandemic-induced crash because of its volatility-focused strategies, revealed that its cryptocurrency offshoot held $600 million worth of Bitcoin in mid-December. Presently, One River Digital also manages another fund that holds Ether. One River Digital currently has a valuation of $186 million.

CEO Eric Peters says that the hedge fund is readying for the ongoing transition to tokenization:

And in that world, the opportunity is so much bigger. The question was: How do we capitalize on that?

The $20 billion hedge fund management company Brevan Howard Asset Management, which is a partial owner of One River Digital, earmarked 1.5% of its flagship fund's assets for cryptocurrency buys in April.

Prior to taking on his job as the top Wall Street cop, Clayton had served as outside legal counsel for Goldman.

One River Asset Management was served a subpoena by Ripple Labs, a company that was taken to court by Clayton during the last days of his tenure.