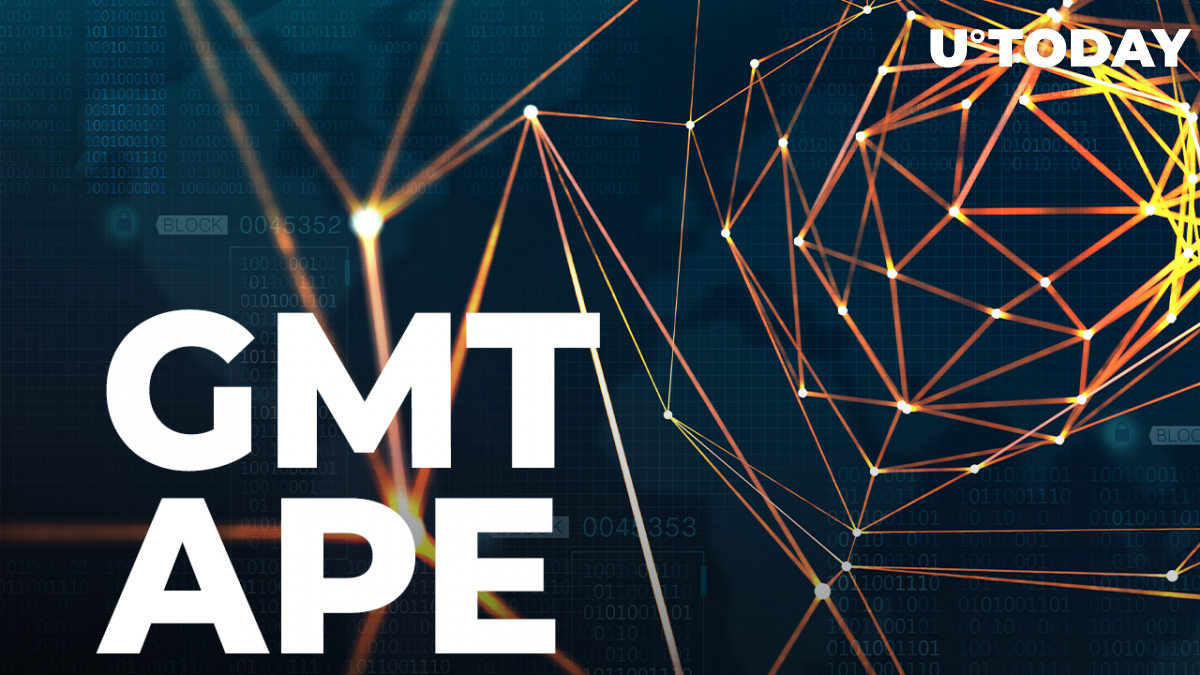 GMT and APE are two of the most volatile assets on the cryptocurrency market, as tokens gained from 100% to 444% in less than a month, making the two positions the most profitable assets from the top 100 of assets by capitalization.

Stepn is probably one of the most unexpected and surprising assets on the market that brings early investors over 400% of profit, making it the most profitable asset on the cryptocurrency market in April.

As for the technical side of the question, STEPN is showing a strong and relatively stable performance despite the speculative nature of the rally. Usually, traders expect a full reversal of the asset after a price increase of more than two times. But GMT has not reversed to enter the consolidation channel that it has successfully broken.

The most recent price performance of GMT also does not signal a reversal as the asset is down by only 13% and is yet to face the first support levels, which may act as a foundation for a further rally.

APE is not aiming for a reversal

According to the daily chart of the asset, APE is moving in a sharp uptrend and not showing any weaknesses despite the most recent 18% reversal, which some traders and industry experts mark as the top.

Since the listing, APE lost 78% of its value in one candle and has not yet recovered to the same value. Currently, APE needs to gain at least 71% to the local high, which will put it back at the ATH.

APE is strongly tied to performing the BAYC NFT collection, which is gaining more attention from users after the Metaverse release.