Cardano Developers Might Soon Be Able to Create ERC-20 Tokens via This Innovation: Details 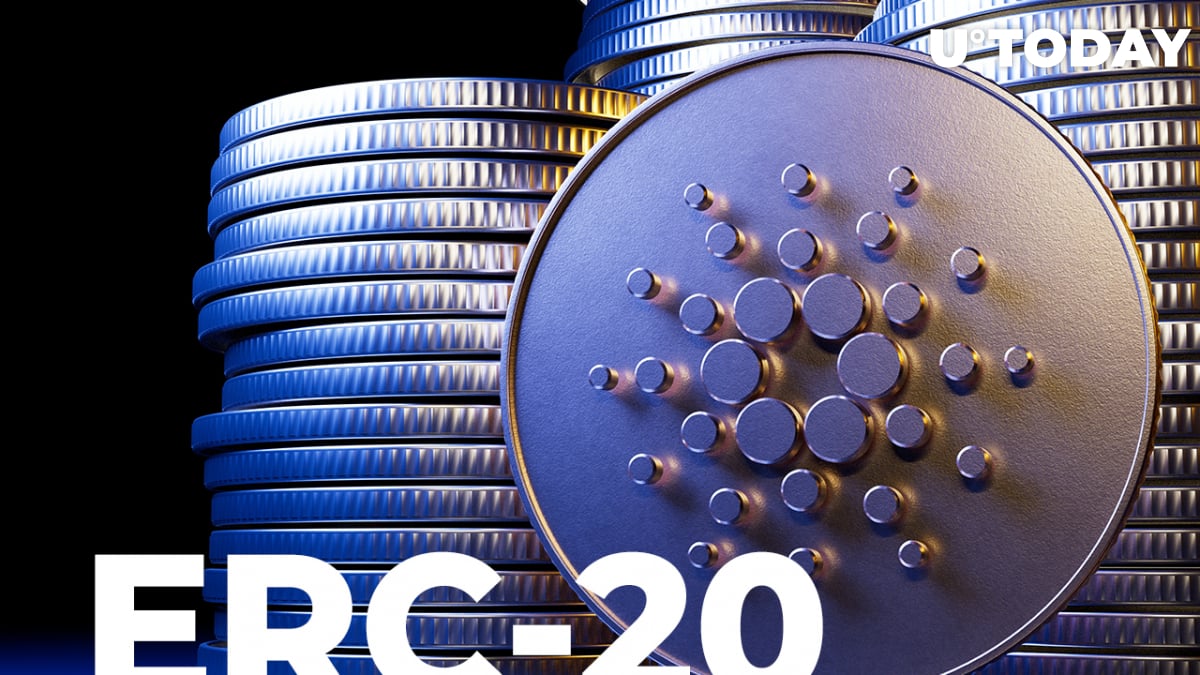 As stated in an IOHK blog post, Cardano developers might soon be able to create ERC-20 tokens, as Cardano's parent company IOG plans to release a new permissionless EVM sidechain this year. This sidechain aims to make it possible for Cardano developers to write Solidity smart contracts and create EVM-compatible dApps and ERC20-compatible tokens.

Blockchain interoperability has always been key to #Cardano ecosystem growth.

In this post, we take a look at bridges, sidechains, the role of the $AGIX ERC20 converter & more and how they will enable new traffic between blockchains. https://t.co/ZikZiFIkDG

The key features of the EVM sidechain will be full compatibility with Ethereum upgrades and tools, Web3 wallet compatibility, the use of the proof-of-stake Ouroboros Byzantine Fault Tolerance consensus protocol, and also the ability to inherit security from the Cardano main chain.

The Cardano community is working on Cardano's wider adoption, as indicated in the blog post. The capacity to work with other blockchains, or interoperability, according to IOG, is crucial. According to Cardano blockchain analytics, there are already over 4.5 million native tokens, over 5,000 unique tokens (NFTs) and over 900 projects based on Cardano.

Cardano's parent firm IOHK, and Wanchain, announced their collaboration to facilitate interoperability between the Cardano mainnet, Cardano sidechains and other blockchain networks, as previously reported by U.Today. Wanchain will then become an EVM-compatible sidechain to Cardano.

In a recent Twitter update, IOHK shares a reminder of April's Cardano360 event. The show will reportedly feature updates from Milkomeda, Wanchain, Orbis and IOG's own EVM sidechain teams. Cardano360 is a network-wide event hosted by Cardano developers and community members to discuss the ecosystem's goals and current developments.

Additional scaling solutions being developed inside the Cardano ecosystem are Orbis and Fourier. Orbis will serve as a ZK (zero-knowledge) rollup Layer 2 protocol, whereas Fourier Protocol is being developed as an interoperable, EVM-compatible solution on Cardano in order to speed up the migration of EVM-based projects into the Cardano ecosystem and increase the adoption of Plutus-based applications that lack an interoperable scaling solution.

After touching lows of $0.816 on April 26, the ADA price is currently stabilizing. ADA was trading at $0.838 at the time of publication, down 1.67% for the day. ADA is currently trading at a discount of 73.29% to its all-time high of $3.10 set in September 2021. Cardano continues to achieve key milestones despite the price decline.