Alex Dovbnya
According to Jump Trading data, the crypto king continues to rule the roost despite losing its speculative luster 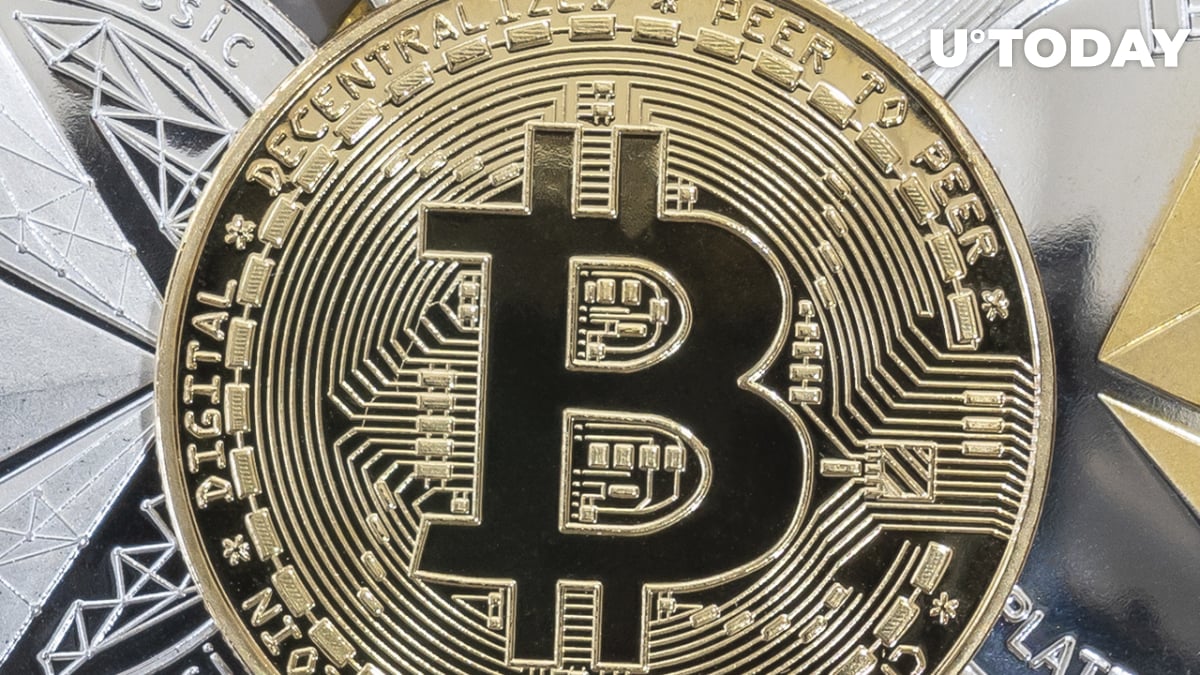 A recent analysis performed by Jump Crypto reveals that the vast majority of newly minted coins have recorded extremely underwhelming returns compared to Bitcoin over the past year, the world's largest cryptocurrency.

Bloomberg reports that the firm has studied the performance of more than 3,700 tokens to find out that a staggering 80% of them are underwater relative to the crypto king.

The stunning findings fly in the face of those who advocate against investing in Bitcoin due to its large market cap. While there are several gems that have significantly outperformed Bitcoin, the vast majority of the newly issued cryptocurrencies are either blatant scams or tokens without any semblance of utility.

Notably, the firm has also found that altcoins do not tend to perform much better in bull markets, which is arguably the most surprising tidbit from the analysis published by Jump Trading. This is a sign that the altcoin market is actually efficient despite how chaotic it is. 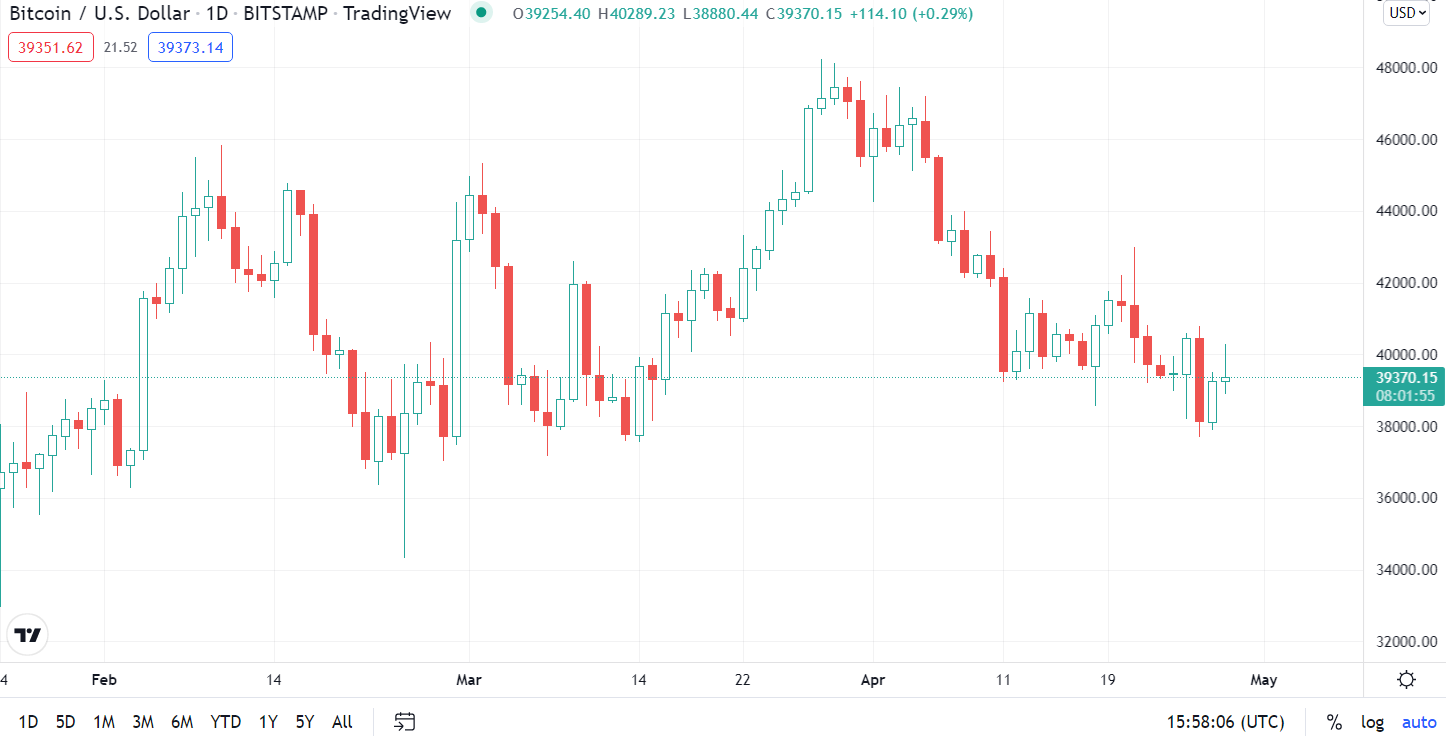 Even though altcoins like Dogecoin, Solana, Shiba Inu and Cardano stole the spotlight in 2021, they continue underperforming this year due to risk-off sentiment.

Macroeconomic uncertainty is front and center in the crypto market, with the Federal Reserve's rate hikes being the key bearish catalyst.