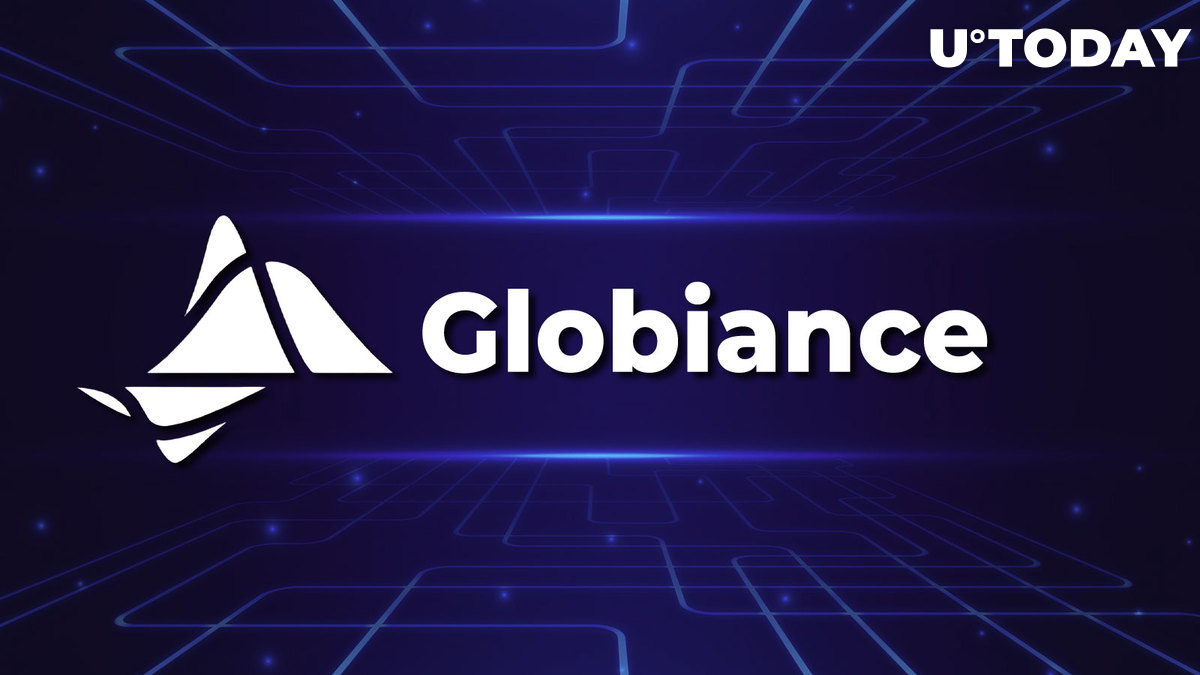 In a recent episode of YouTube podcast ChainLeak, Oliver La Rosa, CEO and founder of Globiance crypto-to-fiat platform, sat down with Joshua Roomsberg to discuss the latest accomplishments and future plans of the Globiance ecosystem.

The latest #ChainLeakPodcast is now available for streaming on #YouTube!

Mr. La Rosa highlighted that creating a long-term strategy for seamless integration between fiat-centric and crypto-centric instruments is a key goal of his company’s roadmap. Globiance is laser-focused on global expansion in 2023. So far, it delivers services to users in thirteen countries on five continents. Therefore, Globiance champions the “banking for the unbanked” motto of cryptocurrency OGs: in the next phases of adoption, it is going to offer basic financial functionality to the residents of the “unbanked” regions of the globe.

While expanding to new markets, the firm prioritizes 100% compliance with all regulatory requirements: the CEO stresses that Globiance obtained a financial institution license and a crypto exchange license. The firm also applied to gain additional licenses all over the world.

Describing the toolkit of his application, Mr. La Rosa compared it to that of major fintech app CashApp. Just like the most popular U.S. crypto-friendly app for smartphones, Globiance supports seamless fiat deposits and allows its customers to purchase Bitcoin (BTC) with their salaries.

While credit and debit cards become the dominant form of fiat money circulation, Globiance expands its bet on card integration into the architecture of its services. In a recent interview, CEO La Rosa shared the details of this possible integration.

According to his statements, in 2022, Globiance engineers were busy testing various schemes of card integration. In total, four schemes were tested. By January 2023, two schemes are already working, while two remaining schemes are still under development. The integration of the credit cards of major systems — Visa, MasterCard, UnionPay and so on — will be a landmark achievement for Globiance and all of its clients across the globe. Also, this integration will make the protocol more attractive for B2B use cases of various types.

As estimated by the Globiance CEO, the system might be rolled out by February-March 2023. In various regions of the world, the usage of credit cards will be activated in the coming weeks.

XDC, Tron support might be added in coming months

Besides that, the exchange is looking for other opportunities to have its tech design optimized and enhanced. For instance, the platform is expanding its range of supported assets (both fiat currencies and cryptocurrencies).

However, to optimize the experience of its users, Globiance is getting closer to the addition of the U.S. Dollar Tether (USDT) by Tether Limited, the world’s largest stablecoin by market capitalization. USDT is pegged to the U.S. Dollar and is backed by a balanced portfolio of cash, its equivalents and commercial papers. To start with, Globiance is going to release an ERC-20 version of USDT, which is based on Ethereum (ETH) blockchain. Despite having versions on Solana (SOL), Algorand (ALGO), Tron (TRX) and so on, the Ethereum-based USDT version remains the oldest of Tether's stablecoins.

In order to supercharge its technical design with a cross-chain toolkit, Globiance is actively exploring a couple of new blockchains. For instance, right now, the integration of Tron (TRX), a mainstream EVM-compatible blockchain, is discussed. Thanks to its negligible fees, Tron (TRX) plays a crucial role in the global cross-border remittance system.

Also, Globiance is considering integrating XinFin XDC Network (XDC), a smart contracts platform based on Ethereum (ETH) fork. It shares the security and decentralization of Ethereum (ETH) but processes transactions faster and in a more resource-efficient manner.

In July 2022, XinFin XDC Network (XDC) made headlines by releasing a new version of its consensus mechanism, XDPoS 2.0.