Arman Shirinyan
At the same time, on-chain data suggests that there is nothing to worry about 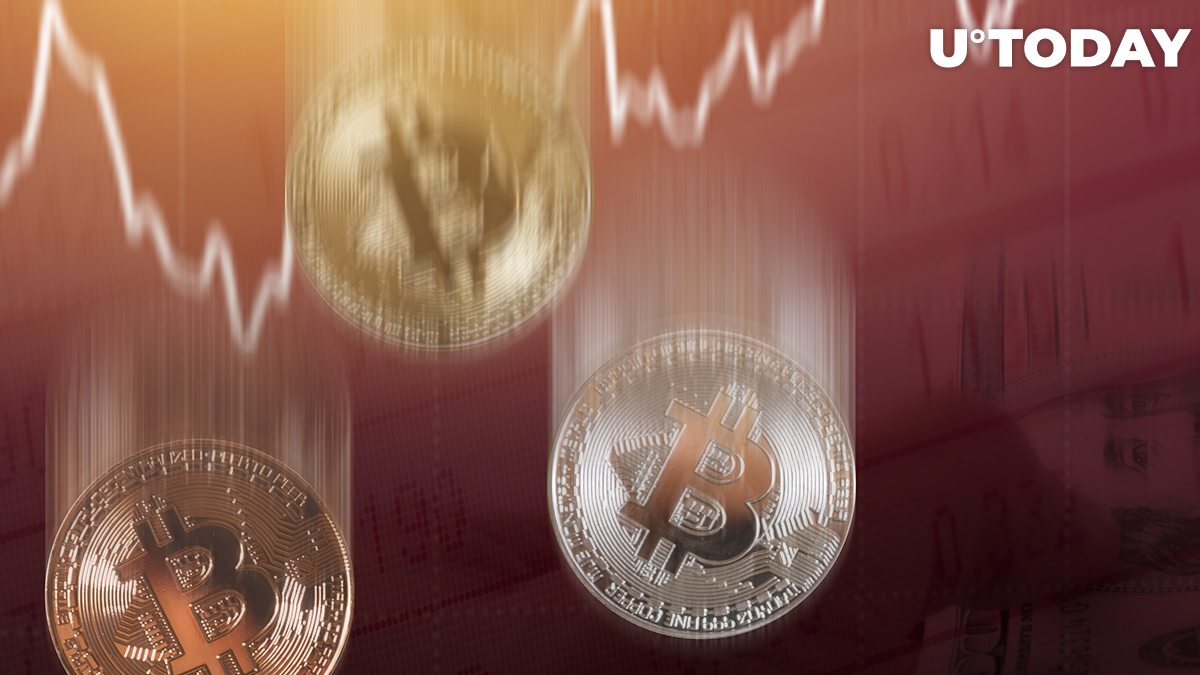 The recent Bitcoin drop has led to the massive $312 million worth in liquidations, a large drop in total market capitalization and a rise in total losses of market participants. While the average entry on the current market sits around $45,000, Bitcoin's fall below this strong support may lead to the start of a major correction on the market.

"Bloody Monday" was surprising for the market due to positive on-chain data following the recent movements of Bitcoin. But at the same time, various on-chain data providers noticed multiple spikes of supply on exchanges, which are considered a negative sign since funds that appear on the exchange are usually being realized on the market at some point.

The altcoin market has also faced a massive liquidation of volume and a drop in the value of the biggest cryptocurrencies and tokens. Ethereum and Cardano have faced 9 and 10 percent drops, respectively. Previously, the market in general was also moving down with around a 5-8 percent correction on both altcoins and Bitcoin pairs.

The average long/short ratio stayed around 98% for longs, which suggests a major market overheating. Various indicators like the Relative Strength Index have been also showing "overbought" values on long-term timeframes.

Though the market is currently not showing any signs of potential progressive growth, on-chain data still suggests that the bull market is continuing and bears are still not in control of the situation. On-chain indicators like exchange inflows are still suggesting that there is no increasing selling pressure on the market and the current correction is short term.