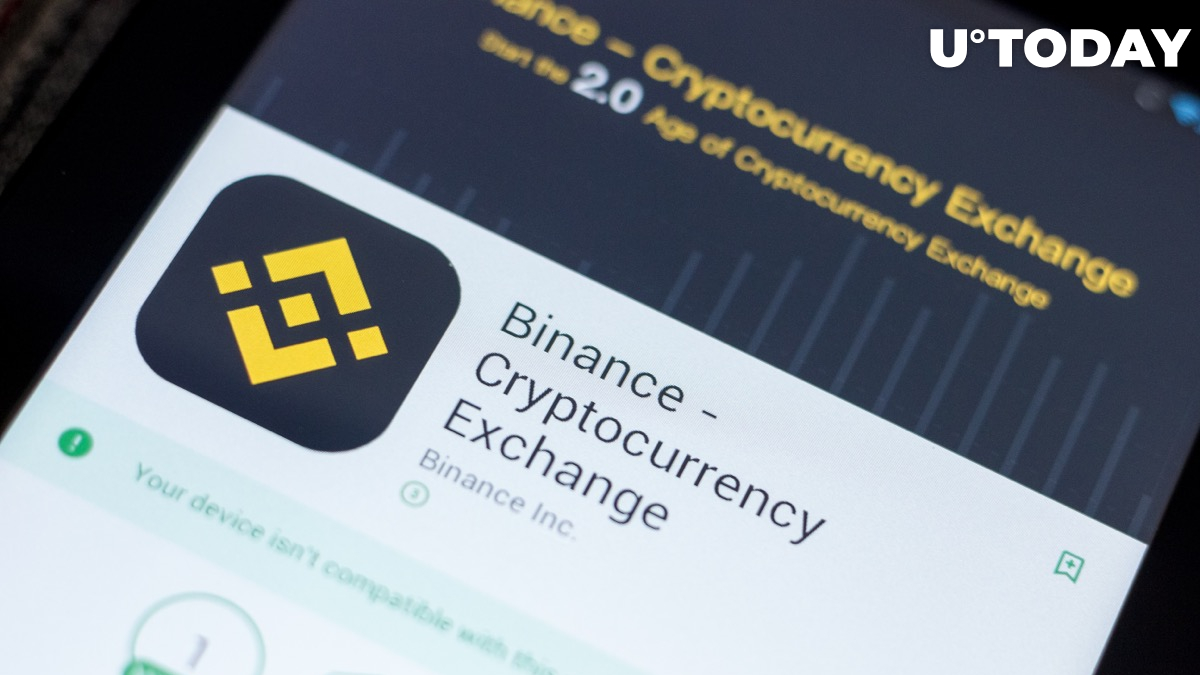 Binance CEO Changpeng Zhao recently took to Twitter to clarify that he is not actually fighting rival FTX.

The head of the largest cryptocurrency exchange insists that he spends time building instead of feuding. “I suggest others do the same. Back to building,” he said.

As reported by U.Today, speculation started to emerge about the alleged financial troubles of FTX-linked trading firm Alameda Research.

As reported by U.Today, Zhao confirmed that Binance had decided to sell its FTX (FTT) tokens due to recent revelations. The sale was first spotted by the Whale Alert Twitter account.

Zhao explains that he was compelled to announce the liquidation on Twitter because he wanted to be transparent.

In a separate tweet, the Binance CEO suggested that he would be willing to buy $580 million of BNB and then do a swap for the FTT.

Earlier today, FTX boss Sam Bankman-Fried said that its rival was spreading "false rumors." At the same time, Bankman-Fried signaled his willingness to work with Binance for the sake of the industry.

The FTT token is currently trading at $22.27, according to CoinMarketCap data.