Fight Between FTX and Binance Escalates 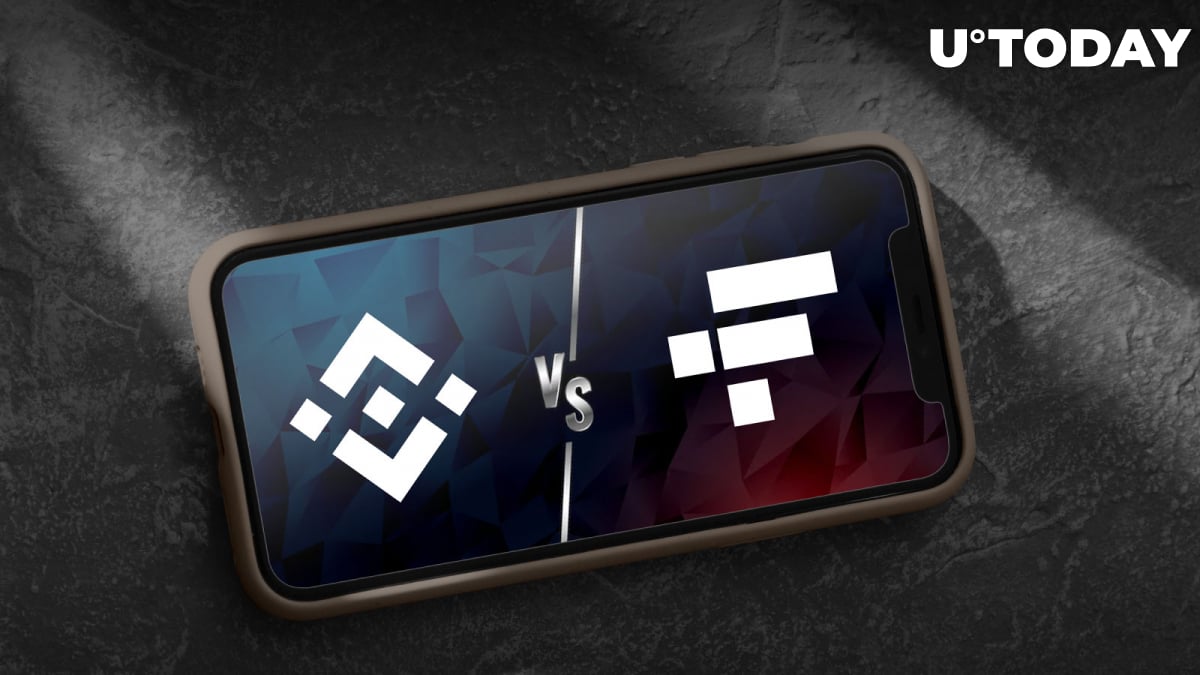 The long-simmering tensions between Binance and FTX, the two biggest players in today's cryptocurrency industry, recently reached a boiling point and spilled out into the open.

As reported by U.Today, Binance CEO Changpeng Zhao confirmed Sunday that the company had decided to liquidate all of its FTX (FTT) tokens due to "recent revelations."

The bombshell announcement came amid rumors about the alleged financial troubles of Alameda Research, a major trading firm closely linked to FTX. Many started speculating whether Alameda is solvent since it turned out that it had very heavy exposure to the FTT token.

After the price of the token took a big dive, Alameda Research CEO Caroline Ellison alleviated the market's concern by clarifying that the firm had additional assets on its balance sheet. Moreover, Ellison stated that Alameda would be willing to buy FTT tokens from Zhao.

A back-and-forth between the two cryptocurrency giants escalated. In a follow-up tweet, Zhao clarified that Binance did not want to support "people who lobby against other industry players."

In a scathing tweet, FTX co-CEO Ryan Salame said that Zhao was "literally the worst." Salame went on to say that he was offered to buy the tokens via an over-the-counter desk "to avoid any retail being hurt," but he chose to "cause pain."

Bankman-Fried claims that FTX's competitor is attempting to go after his company by spreading "false rumors." Bankman-Fried stressed that the company's financial situation is fine. "FTX has enough to cover all client holdings," he added.

In a separate tweet, Bankman-Fried said that he would like to work with Zhao for the sake of the ecosystem.