Formula One Files Trademarks Related to NFTs and Crypto 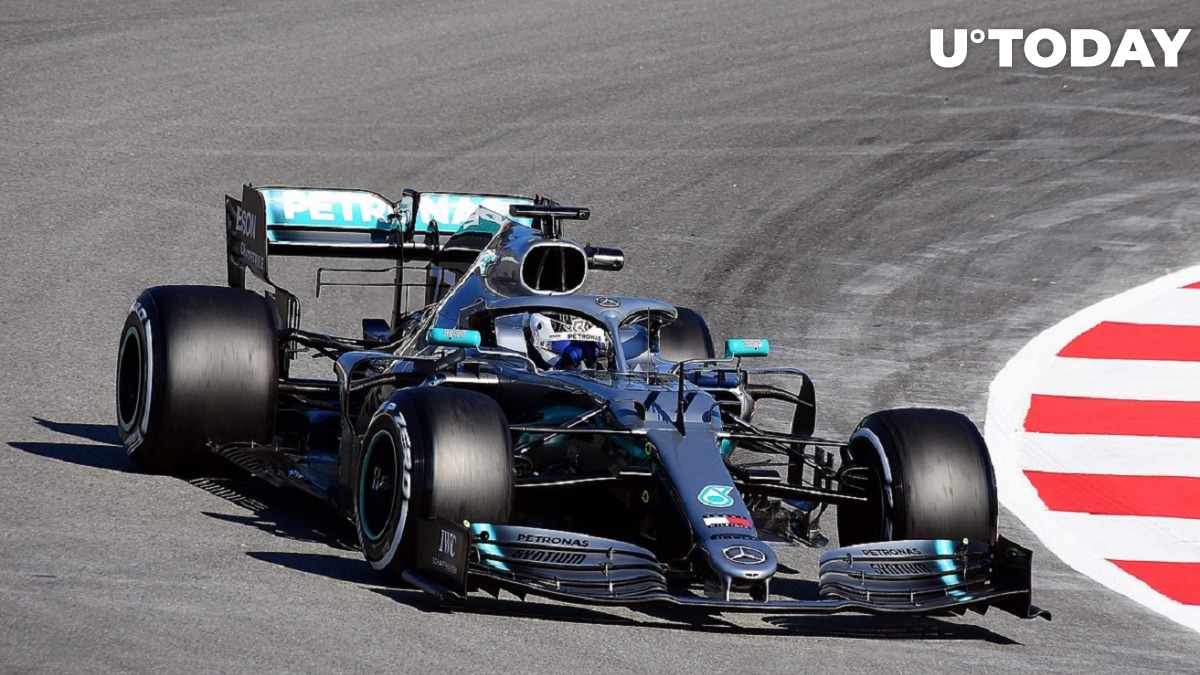 Racing behemoth Formula One has filed two trademarks related to non-fungible tokens and crypto for the Las Vegas Grand Prix event, which is expected to take place in November 2023.

As per the filings, Formula One plans to offer virtual goods in the form of sporting equipment, virtual clothing, headphones, lanyards, souvenirs, keyrings, digital art, jewelry, sculptures, and other items.

Related
You Can Now Buy Lambo with Shiba Inu (SHIB) in Las Vegas
The street-based race will take place in the very center of Las Vegas. It will incorporate a stretch of the neon-soaked strip, which is lined with upscale casino hotels, restaurants, and a slew of attractions. The track is said to be 3.8 miles long, with top speeds reaching a whopping 212 mph.

In May, Formula One acquired a 39-acre site in the center of “Sin City” in order to build the pit and paddock complex.

In July, several Formula 1 teams were forced to remove cryptocurrency-related branding during the French Grand Prix due to stringent local adverting regulations.