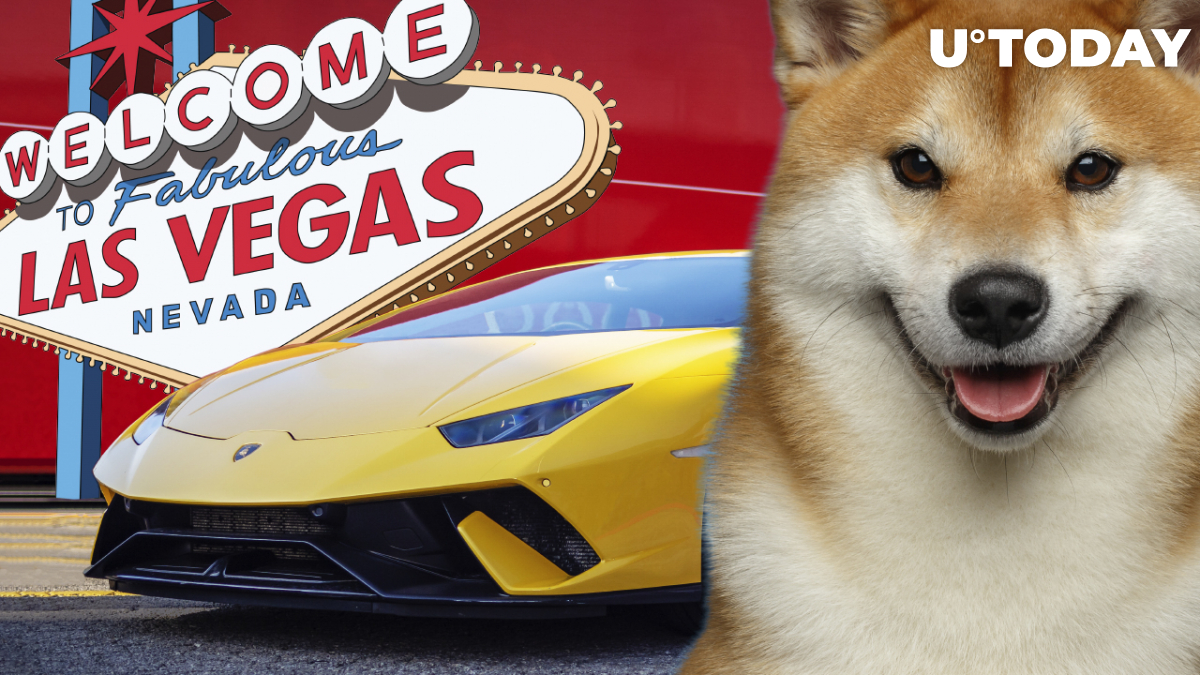 Launched by industry veterans Nick Dossa and Ed Ghaben back in 2018, it boasts an impressive fleet of high-end cars. The dealership’s showroom features a vast array of brands, including Lamborghini, Aston Martin, Rolls-Royce and Bentley.

Last December, Dossa revealed that Bitcoin purchases had accounted for up to 5% of the dealership’s total revenue.

Related
Here's Who Outbid Crypto Investors for Copy of U.S. Constitution
Shiba Inu, which was originally dismissed as a Dogecoin knock-off, has been gaining some significant traction with merchants as of recently.

As reported by U.Today, major electronics retailer Newegg hinted at possibly adding the meme coin as a payment option on Friday.

Earlier this week, AMC boss Adam Aron announced that BitPay had agreed to accept Shiba Inu. The world’s largest movie theater could add SHIB to its selection of available cryptocurrencies in two months from now.