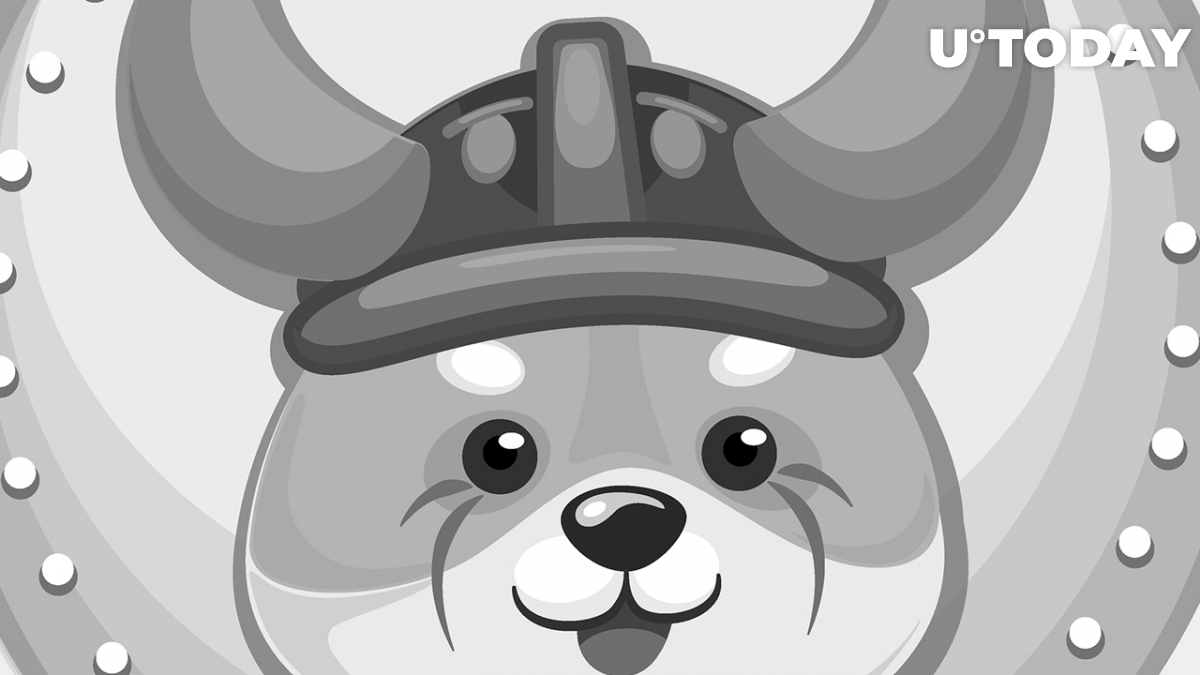 Floki Inu Coin (FLOKI), one of the most popular canine memetic coins of the Web3 segment, has built a large and vibrant community of supporters across the globe. Its passionate advocates organized a series of flashmobs to spread the word about their favorite crypto.

Popular street dancers performed last week in Las Vegas and New York as "Floki Flash Mob" activists. This is a textbook example of what is known as a guerilla marketing campaign in crypto.

It is interesting that no banners or any other advertising were demonstrated: that allowed Floki Inu Coin (FLOKI) supporters to circumvent strict anti-crypto regulation in the United States.

On April 16, 2022, in Las Vegas, Nevada, Viking Dancers performed at the Bellagio Fountains. One week later on April 23, 2022, in New York, the Viking Dancers took over City Hall by the Brooklyn Bridge.

Floki Inu Coin (FLOKI) is an eccentric spin-off of Dogecoin’s (DOGE) memecoin concept. It is named after Floki, the Shiba Inu pet of Tesla’s Techno King Elon Musk. By Q2, 2022, it evolved into a full-stack cryptocurrency ecosystem: Floki Inu Coin (FLOKI) created Valhalla, an NFT Metaverse and A-level game; Flokiplaces, a marketplace for physical assets and NFTs; and Floki University, an educational platform.

Also, the Floki Inu Coin (FLOKI) community created its own DeFi dashboard. FLOKI, the native cryptocurrency of this ecosystem, can be used as a payment method within this ecosystem.

Strong culture, utility and charitability are three pillars of the Floki Inu Coin (FLOKI) movement, ecosystem and community. FLOKI can be purchased on Uniswap (UNI) and PancakeSwap (CAKE) as well as on Tier 1 centralized crypto exchange Huobi.

Through a ChangeNOW module, FLOKI token can be purchased with Visa or MasterCard credit cards.

In recent days, a number of dog-themed cryptocurrencies spiked again due to the interest in Elon Musk’s Twitter purchasing drama.