Yuri Molchan
British motor racing team McLaren, that comes second after Ferrari by race wins, has partnered with Tezos to create an “NFT platform with fan experience at the heart” 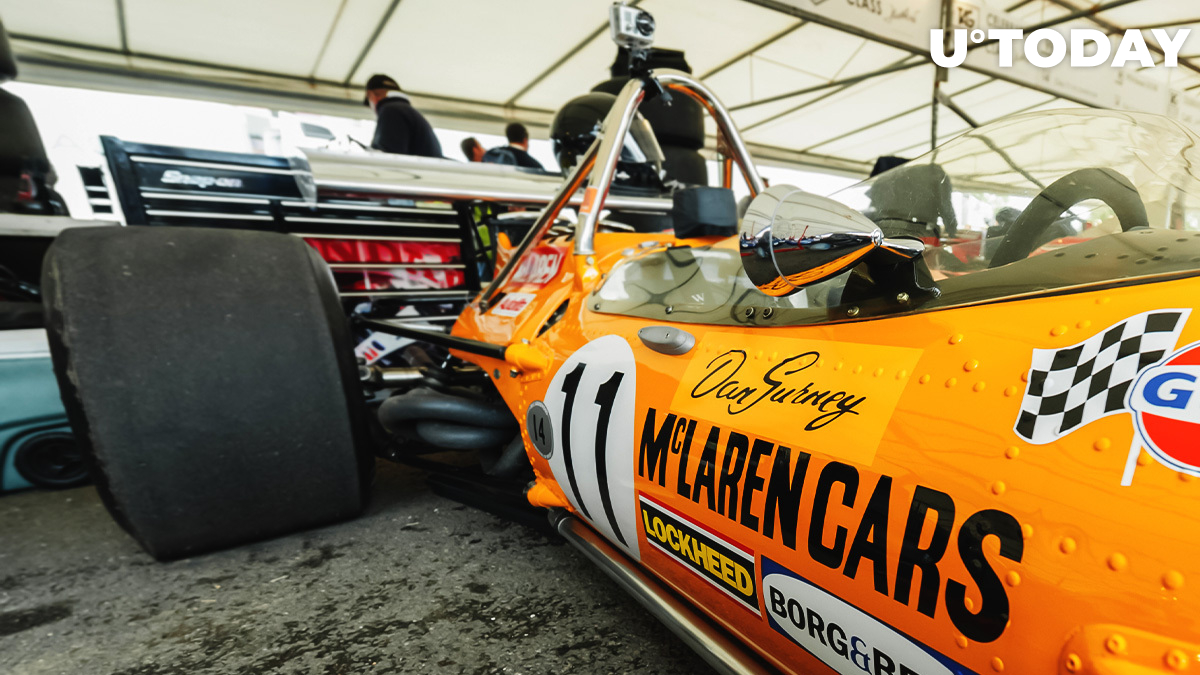 According to the press-release shared with U.Today, McLaren Racing Formula 1 team has announced a strategic tech collaboration with the Tezos DLT platform.

The press-release says that McLaren plans to create a platform for non-fungible tokens that would bring the best NFT experience to its fans.

Being a partner of McLaren Racing now, Tezon will be represented by the McLaren team, Arrow McLaren SP team and be featured on the race suits of the top McLaren racers.

McLaren comes second by the number of races run after the Ferrari team, which makes it the second most successful Formula One team out there.

It is a subsidiary of the McLaren Group.