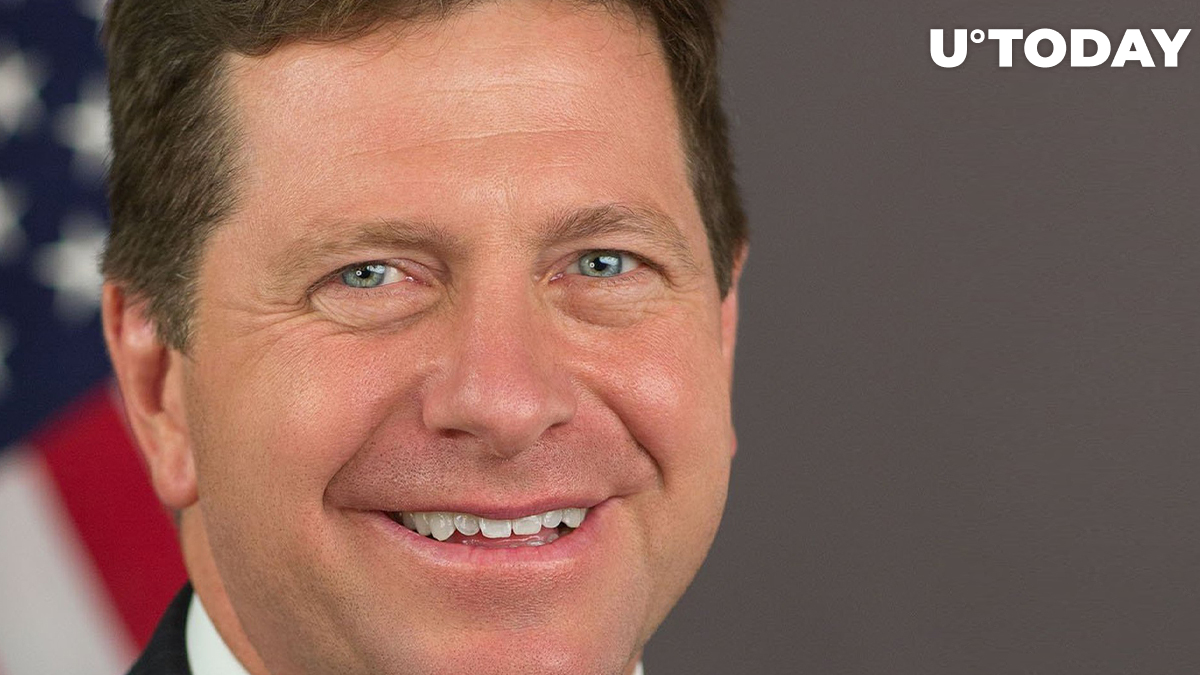 Jay Clayton, an attorney who was at the helm of the U.S. Securities and Exchange Commission from 2017 to 2020, has been appointed as the chairman of $414 billion asset manager Apollo Global Management.

He will replace Wall Street billionaire Leon Black, the co-founder of Apollo who left his leadership position to focus on his family and health after his reputation took a hit—over close ties with disgraced millionaire financier Jeffrey Epstein:

I thus view this as the ideal moment to step back and focus on my family, my wife Debra’s and my health issues, and my many other interests.

Another Apollo co-founder, businessman Marc Rowan, will take over as the chief executive officer of the New York-based asset management giant.

The archenemy of the XRP community

After suing Ripple for violating securities laws in late December, Clayton instantly became the nemesis of the boisterous XRP community.

Many of its most vociferous members are determined to wage a personal vendetta against the former SEC boss, who they believe caused "multi-billion-dollar losses" with one foot out the door.

Ripple CEO Brad Garlinghouse himself personally called out Clayton on Twitter, a move that is unorthodox for executives that have been sued by the securities watchdog.

In their failed petition for a writ of mandamus, XRP holders alleged, without a shred of evidence, that Clayton was personally interested in bringing the enforcement action against Ripple because of his history of working at Goldman Sachs:

GS will now compete with Ripple in both the Fx markets and cross-border payments. It will be interesting to see what connection, if any, Jay Clayton has with GS after leaving the SEC.