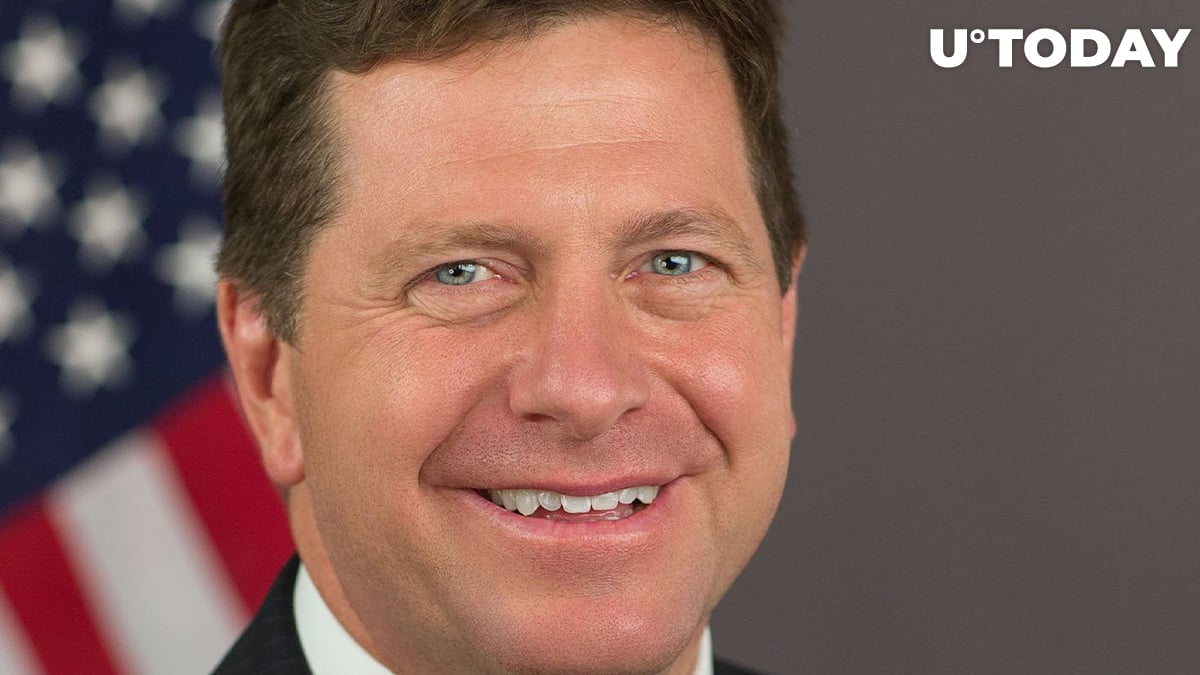 During his Sept. 23 appearance on CNBC's "Squawk Box," Jay Clayton, the former boss of the U.S. Securities and Exchange Commission, made an upbeat prediction about the future of the cryptocurrency industry:

I personally believe that this technology is here to stay.

Despite being criticized for his hostility toward the industry during his tenure, Clayton now sits on the advisory boards of cryptocurrency fund One River Digital and digital asset custody provider Fireblock.

He also serves as a non-executive chairman of asset manager Apollo Global Management.

Clayton weighed in on Coinbase's recent predicament with the much-feared securities regulator.

He referred to his recent op-ed in The Wall Street Journal, in which he made a case for creating a regulatory framework that will be based on existing market protection rules.

In his interview, the renowned attorney claims that it is important to determine what incumbent analogies certain cryptocurrencies or crypto-based products have:

At what point does it start to look like a money market mutual fund?

As reported by U.Today, Coinbase unexpectedly canceled the rollout of its Lend product shortly after revealing that it had received a lawsuit threat from the SEC.

The top American exchange has now moved to bolster its legal and compliance team.

Ripple, which was quick to align itself with Coinbase, continues fighting with the SEC, with its team recently signaling that a settlement is not on the table.