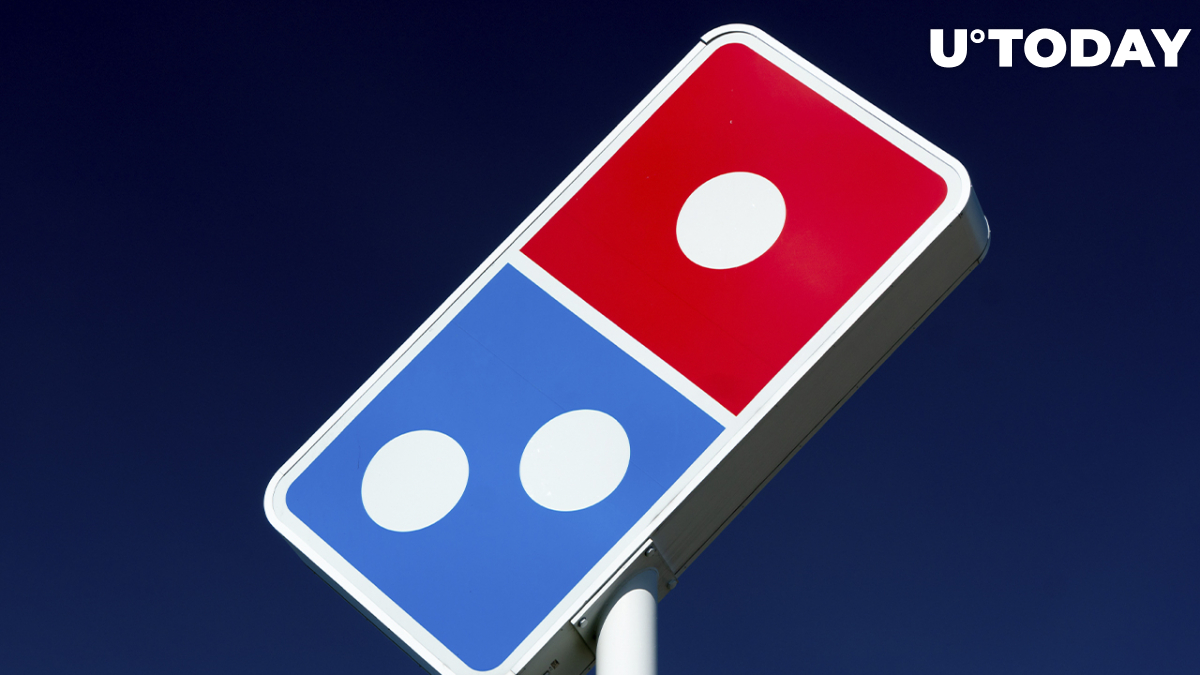 FriesDAO - a decentralized autonomous organization that was designed to democratize access to the fast food industry - has announced the addition of Kory Spiroff, former president of Domino’s Pizza, to the advisory board.

In his new role, Spiroff will help the organization to achieve its goal of realizing real-world operations based on blockchain governance. FriesDAO is aiming at giving the cryptocurrency community the opportunity to participate in the growth of fast food restaurant franchises.

The DAO plans on acquiring and building on-chain and membership utility around popular fast food restaurants by leaving their footprint on multiple businesses under the unique governance model within FriesDAO’s restaurant network.

With over 35 years of experience in the restaurant industry, he will help the $FRIES community in our collective fast food franchise endeavors.https://t.co/engBFJg5cA

Spiroff is expected to have a significant impact on the DAO with his 35 years of experience in the restaurant industry. Initially, Spiroff started his work in the fast food industry by delivering pizzas for Domino’s in Burbank, California, in 1985, and then he became a franchisee in Hawaii in the early 1990s.

Later on, Spiroff decided to sell his stores and join the corporation at the world headquarters in Ann Arbor, Michigan. Thirteen years after becoming a franchisee, he moved to Europe to become Domino’s Vice President of EMEA, which allowed him to shape the company’s strategy for the European market.

After years of working with the European market, Spiroff has become the managing director of Domino’s Germany before becoming president of QSR at Alamar Foods Company, which holds the master franchise rights to Domino’s and Dunkin’ Donuts in the Middle East and North Africa. Spiroff’s most recent achievement was joining the Board of Directors for Eat N’ Go Africa, which holds master franchise rights to Domino’s and Cold Stone Creamery in Nigeria and Kenya.

FriesDAO will rely on the former Domino’s president's expertise and network as it identifies and acquires franchises of well-known restaurant brands, which is an inevitable part of the program for bringing blockchain-based governance to the fast food industry.