Alex Dovbnya
Irish advertising authorities are not happy about Floki Inu's marketing blitz, confirming that it has violated local rules after conducting an investigation 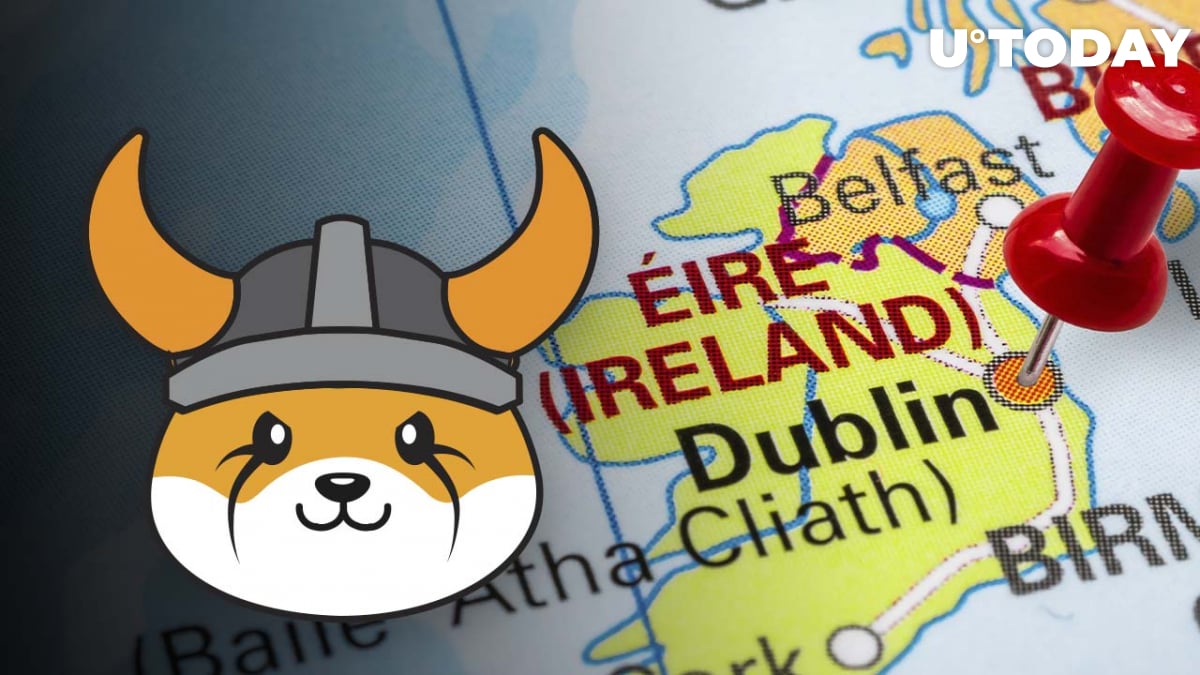 The Advertising Standards Authority of Ireland (ASAI) has determined that Floki Inu's ad campaign has violated local advertising rules, according to a report by Business Post.

Last month, it was reported that the ASAI received several complaints linked to cryptocurrency ads.

Some took issue with the enticing "Missed Doge? Get Floki" slogan that appeared on Dublin buses next to a logo depicting a Shiba Inu dog in a Viking hat.

The meme coin, which was inspired by centibillionaire Elon Musk's Shiba Inu puppy, went all out in a massive marketing blitz last year in an attempt to get much-needed legitimacy.

Floki Inu's ads took over the London transportation system, which prompted an investigation launched by the UK's Advertising Standards Authority (ASA) last November. Transport for London, a government body managing the city's transportation system, was urged to clamp down on the brazen campaign by British politician Sian Berry.

One of the most prominent Dogecoin knock-offs has also forged partnerships with several prominent football clubs.

As reported by U.Today, superstar boxer Tyson Fury faced plenty of ridicule in December after his botched attempt to promote the token. The world heavyweight champion clearly read his lines off a script while fumbling the pronunciation of the token's name.

Floki Inu is down a whopping 83% from its November peak, losing its luster together with other meme coins.

Despite the significant presence of cryptocurrency firms in Ireland, digital assets are not formally regulated there.

In January, Central Bank of Ireland Governor Gabriel Makhlouf warned that Bitcoin investors could end up losing everything:

As the U.K. authority said a few weeks ago, you know, if people want to invest in Bitcoin, they'd be prepared to lose all their money. That’s certainly my view.